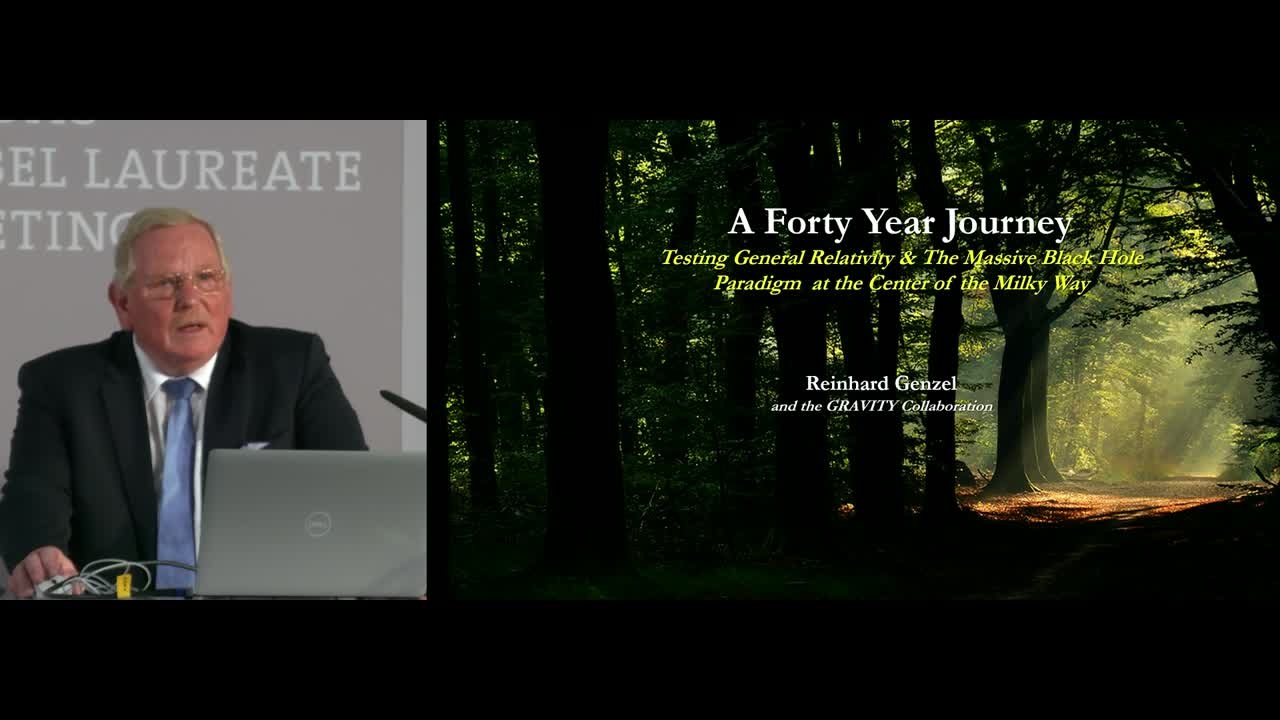 More than one hundred years ago, Albert Einstein published his Theory of General Relativity (GR). One year later, Karl Schwarzschild solved the GR equations for a non-rotating, spherical mass distribution; if this mass is sufficiently compact, even light cannot escape from within the so-called event horizon, and there is a mass singularity at the center. The theoretical concept of a 'black hole' was born, and was refined in the next decades by work of Penrose, Wheeler, Kerr, Hawking and many others. First indirect evidence for the existence of such black holes in our Universe came from observations of compact X-ray binaries and distant luminous quasars. I will discuss the forty year journey, which my colleagues and I have been undertaking to study the mass distribution in the Center of our Milky Way from ever more precise, long term studies of the motions of gas and stars as test particles of the space time. These studies show the existence of a four million solar mass object, which must be a single massive black hole, beyond any reasonable doubt.