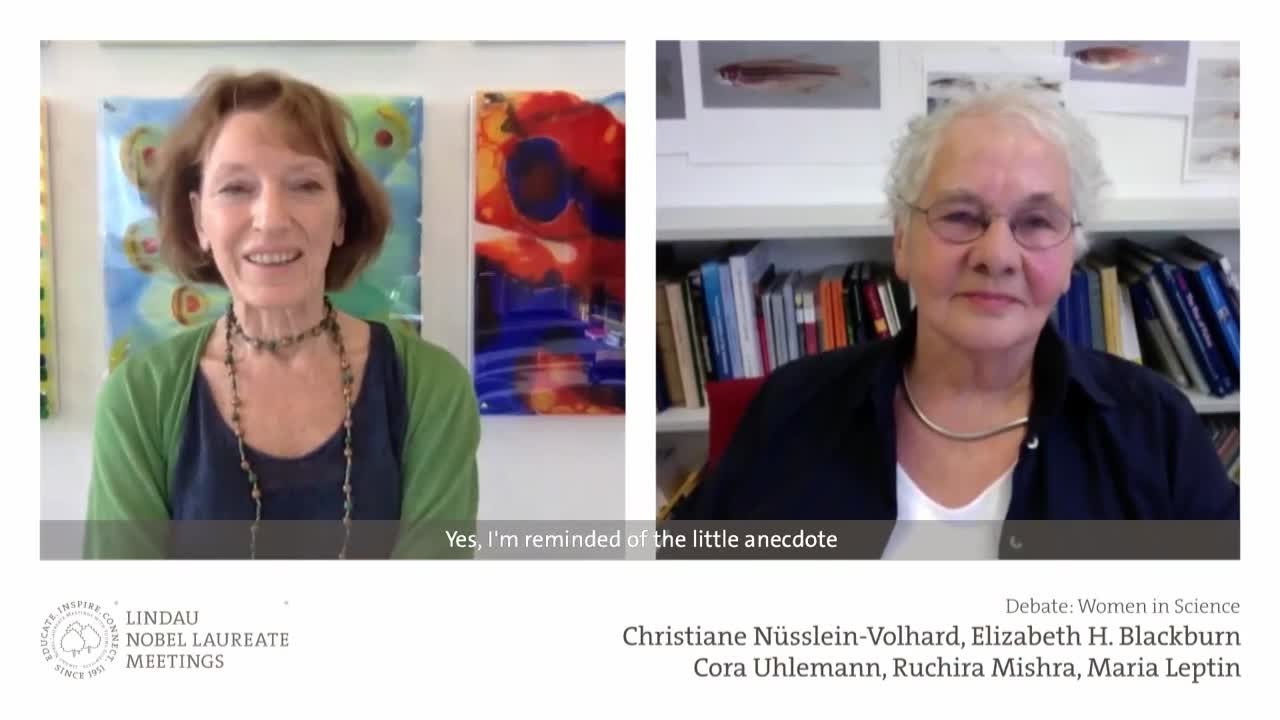 “Clearly, women remain under-represented among Nobel Laureates, particularly in the sciences. Fortunately, some positive changes are afoot. The organizations in charge of the science prizes — the Royal Swedish Academy of Sciences and the Nobel Assembly at the Karolinska Institute in Stockholm — have started to alter their nomination processes to support gender diversity. In the last 16 years, eleven women were honoured with the Nobel Prize in the scientific fields, which is one more than the entire first century of the award’s history. If taken as a trend, the next 100 years should see the addition of many more female scientists to the distinguished list of Laureates.”, writes Meeri Kim in her essay about “Nobel Women”, which is very worth reading.
Looking at this example, has the turnaround already been achieved, and time will do the rest anyway? This panel will discuss the role of women in science today – also outside the Nobel sphere –, which changes still need to happen, and how.