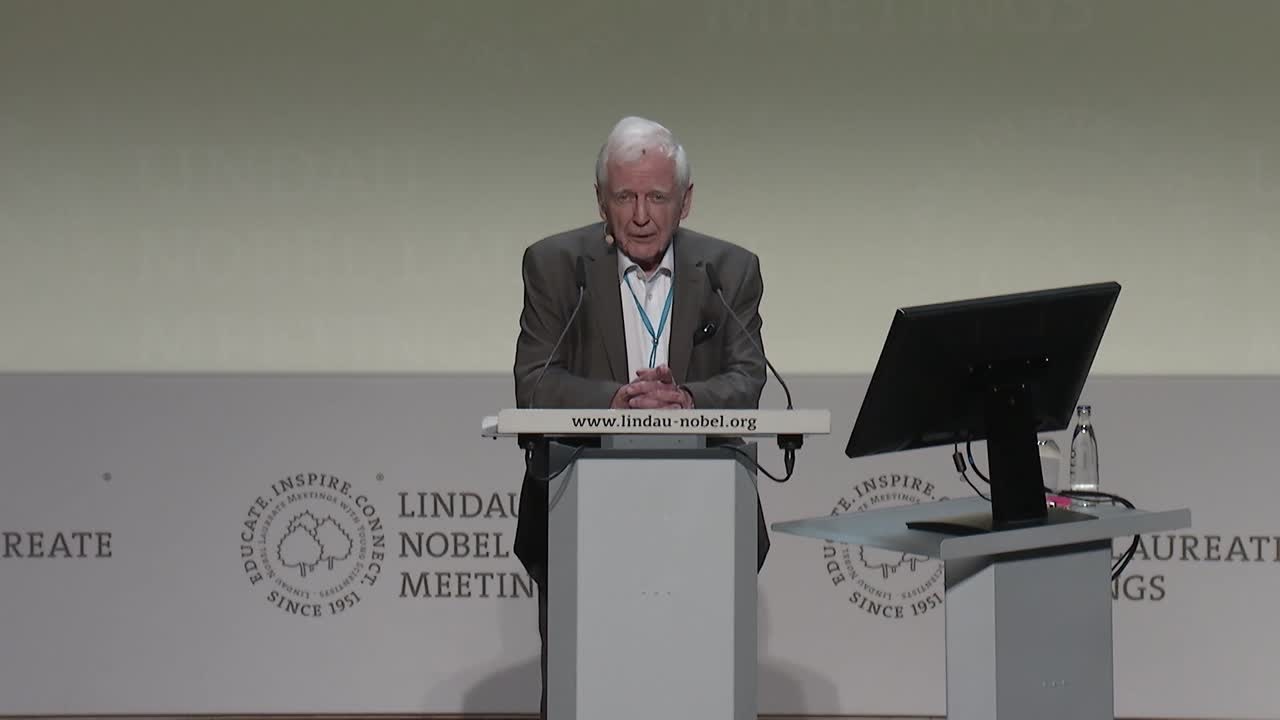 A large number of global epidemiological studies linked specific cancers and neurodegenerative diseases to the consumption of red meat and dairy products. The geographic pattern suggested a species-specific role for the consumption of such products from Eurasian cattle. We initiated a search for potential infectious agents from serum and dairy products of these cattle and isolated and sequenced more than 30 single-stranded circular DNAs, consisting of ~1.000 to ~3.000 nucleotides in length. Four different families were identified and named as bovine meat and milk factors (BMMF). Except for one group, the other isolates revealed remarkable nucleic acid homologies to plasmids of Acinetobacter and Psychrobacter bacteria. Upon transfection of human cells, all those tested were transcriptionally and translationally active. In some human cells replication and synthesis of infectious progeny was noted. The infectivity depended on specific sialinic acid components, apparently required as components of cellular receptors. Four isolates were obtained from sera or an autopsy brain sample of multiple sclerosis (MS) patients. Serological analyses with consensus protein epitopes of BMMF-1 group revealed antibodies in healthy controls, but significantly elevated titers in MS patients. A model for the pathogenesis of MS has been published. Presently we analyze the seroreactivity of patients with malignant tumors and neurodegenerative diseases against antigens of all four isolated BMMF groups. Our data represent a first example of bacterial plasmid-derived sequences adapted to gene expression, autonomous replication and synthesis of infectious progeny in human cells. This opens new approaches to study their involvement in diet-linked cancers, neurodegenerative disorders, and autoimmune diseases.