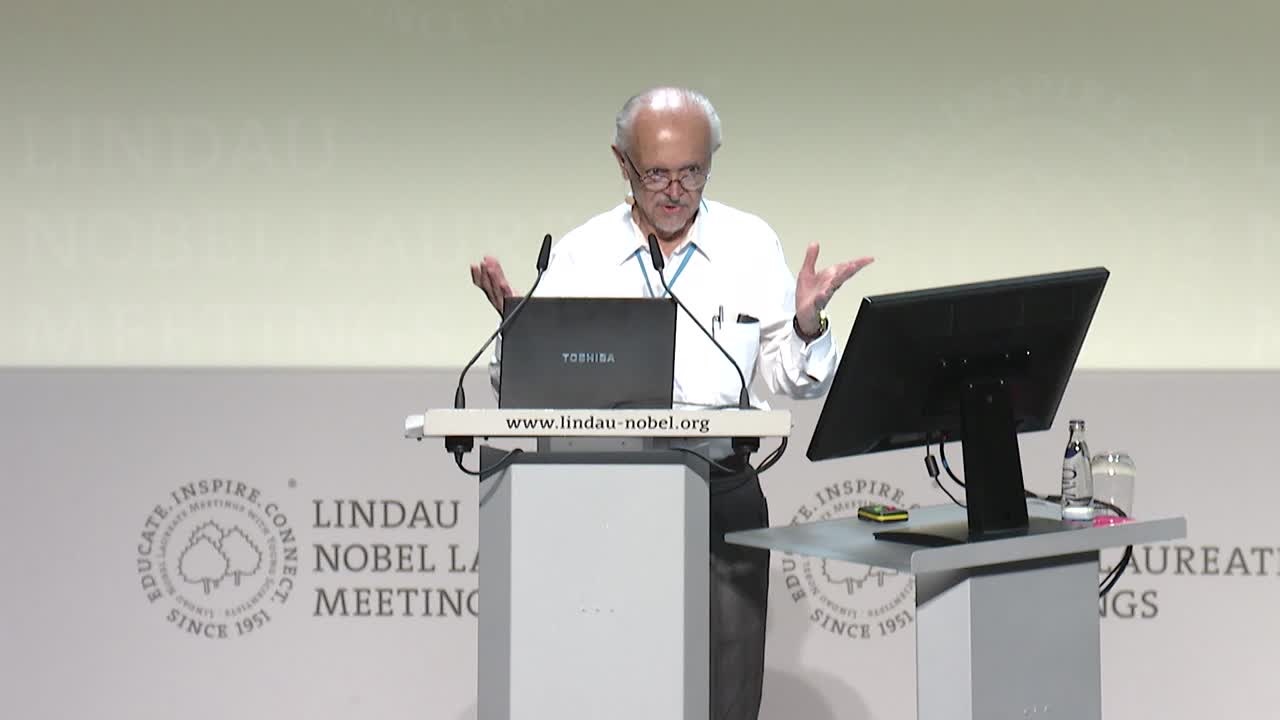 Climate change is the most serious environmental challenge facing society in the 21st century. The average temperature of the Earth's surface has increased about one degree Celsius since the Industrial Revolution, and the frequency of extreme weather events such as heat waves, droughts, and floods has also increased. The consensus among climate change experts is that it is very likely that human activities have caused these changes in the Earth’s climate. The basic science is very clear, although the climate is a complex system and hence there are scientific uncertainties connected with issues such as the feedback effects of clouds and aerosols. The risk of causing dangerous changes to the climate system increases rapidly if the average temperature rises more than two or three degrees Celsius; society faces an enormous challenge to effectively reduce greenhouse gas emissions by increasing energy efficiency and using renewable energy sources to avoid such dangerous interference with the climate system.