Toward Universal Catalysts for Selective Synthesis 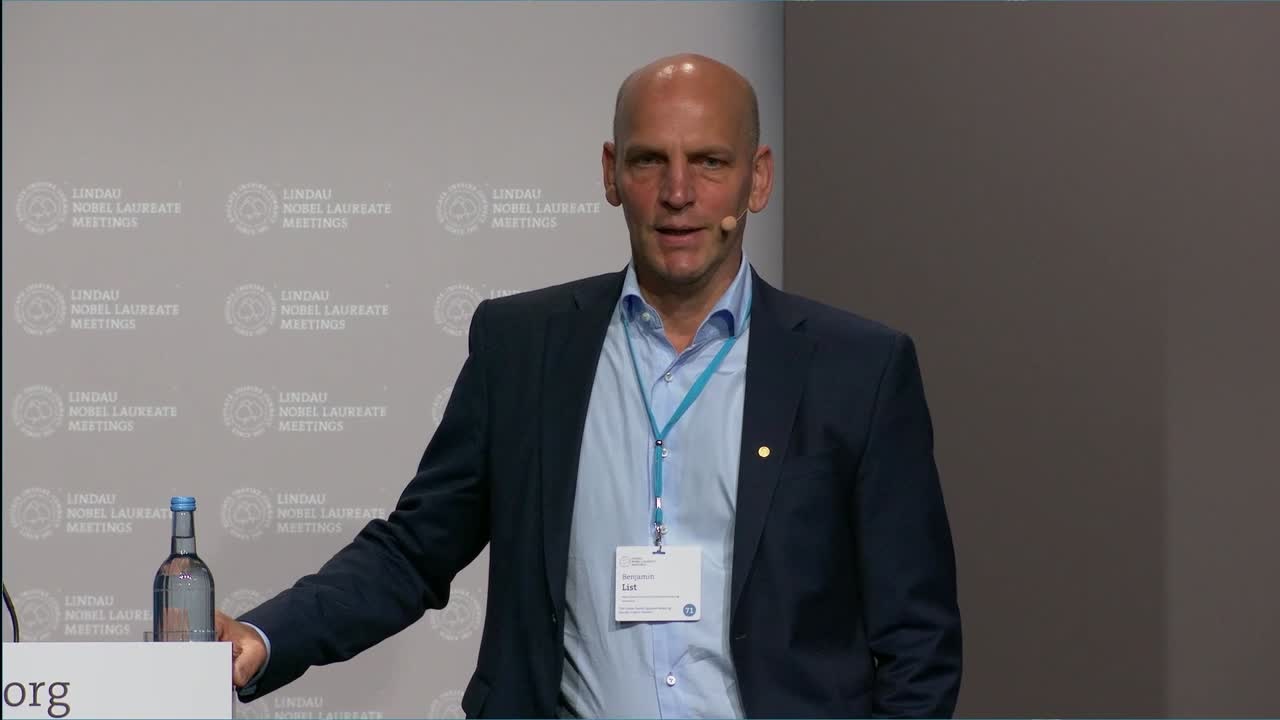 Catalysis is not only a beautiful science but also a highly relevant technology for humankind. The speaker proposes that the majority of all chemical reactions that can be catalyzed in principle, can be catalyzed with acids. If true, this would suggest an enormous reactivity space that could be conquered with highly acidic and selective acid catalysts. Acid catalysis already enables key transformations, such as the Diels–Alder and Friedel–Crafts reactions, and various aldol, Mannich, and Michael reactions. Some of these processes are conducted on a multi-million ton scale. Consequently, substantial efforts have been directed towards the development of enantiopure acids, especially Lewis acids, which facilitate important asymmetric variations of such reactions. Despite the plethora of elegant catalysts and methodologies developed in this context however, a key limitation of enantioselective Lewis acid catalysis is the frequent need for relatively high catalyst loadings (10-20 mol%), which result from issues such as insufficient Lewis acidity, product inhibition, hydrolytic instability, and background catalysis.

Recently, we proposed a new design for asymmetric acid catalysis. We have developed in situ silylated organic acids, which address some of the above problems in various highly enantioselective reactions involving silicon-containing nucleophiles with unprecedentedly low catalyst loadings. As an example of asymmetric counteranion-directed catalysis (ACDC), these reactions proceed via silylation of an electrophile, generating a cationic reactive species that ion-pairs with an enantiopure counteranion and reacts with a silylated nucleophile. We are currently expanding this “silylium-ACDC” concept to, in principle, all types of Lewis acid catalyzed reactions, including those that do not involve silylated reagents. In my presentation, I will discuss how the concept of using very strong and confined acids has led to the development of novel, extremely active organic Lewis acid catalysts that enable asymmetric versions of highly challenging Diels–Alder reactions. The confined acids that form the basis of our latest catalyst design not only enable the utilization of small and unbiased substrates but, because of their high acidity, also the activation of previously inaccessible substrates for organocatalysis.