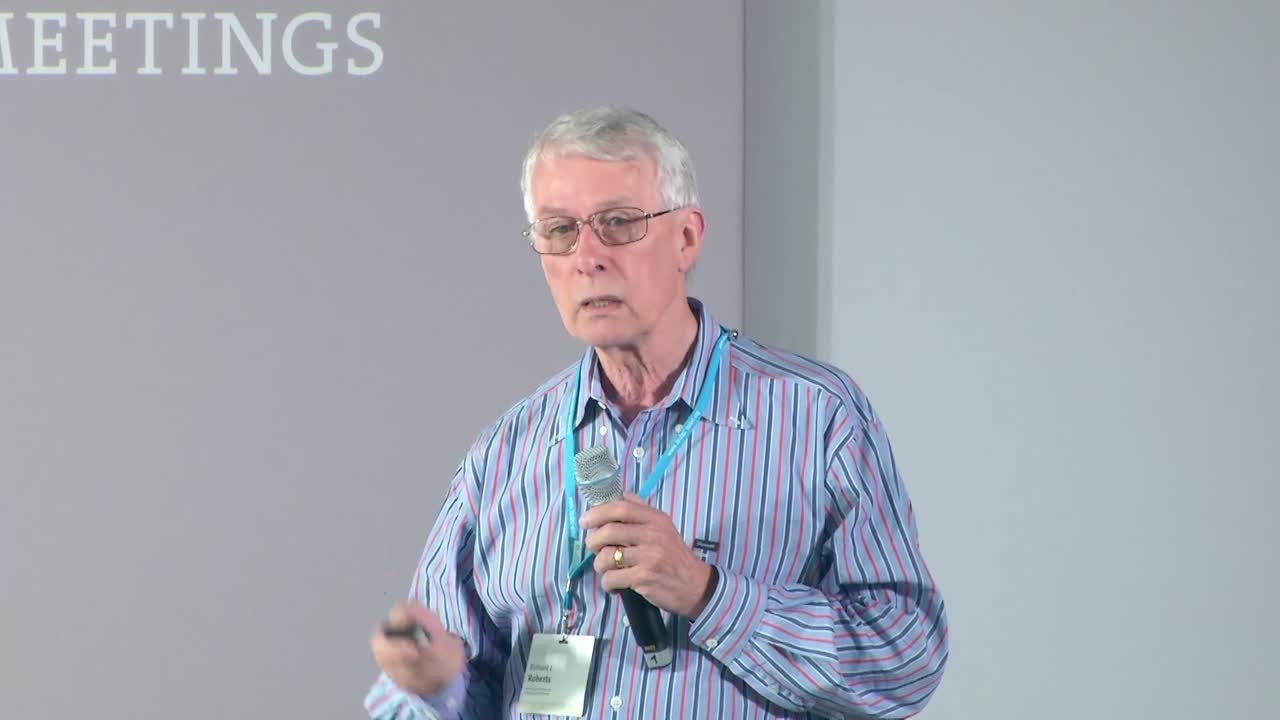 When Monsanto first tried to introduce GMO seeds into Europe there was a backlash by the Green parties and their political allies, who feared that American agro-business was about to take over their food supply. Thus began a massive campaign not against the true target, Monsanto and the large agro-businesses, but rather against the surrogate target, GMOs. This has had disastrous consequences for one of the most promising technologies ever developed for improving food supplies. I am spearheading a campaign by the Nobel Laureates to counter the damage that is being done to the poor people in this world – notably in the developing countries – by Greenpeace and their allies who have deliberately ignored the science that underpins GMOs and have been painting horrific pictures of the dangers that might ensue. I will use Golden Rice as a clear example of the costs of these shortsighted policies. Millions of children have died or suffered developmental impairment because of a lack of Vitamin A in their diet. Golden Rice could reverse this, but has become a target of the Green parties because it is a GMO. This is foolish and dangerous. How many more children must die before this is considered a crime against humanity? I will argue that the Pope and the major religious organizations in this world could play a pivotal role in countering the pseudoscience being propagated by the so-called green parties and make a real difference to the lives of the poor in this world.