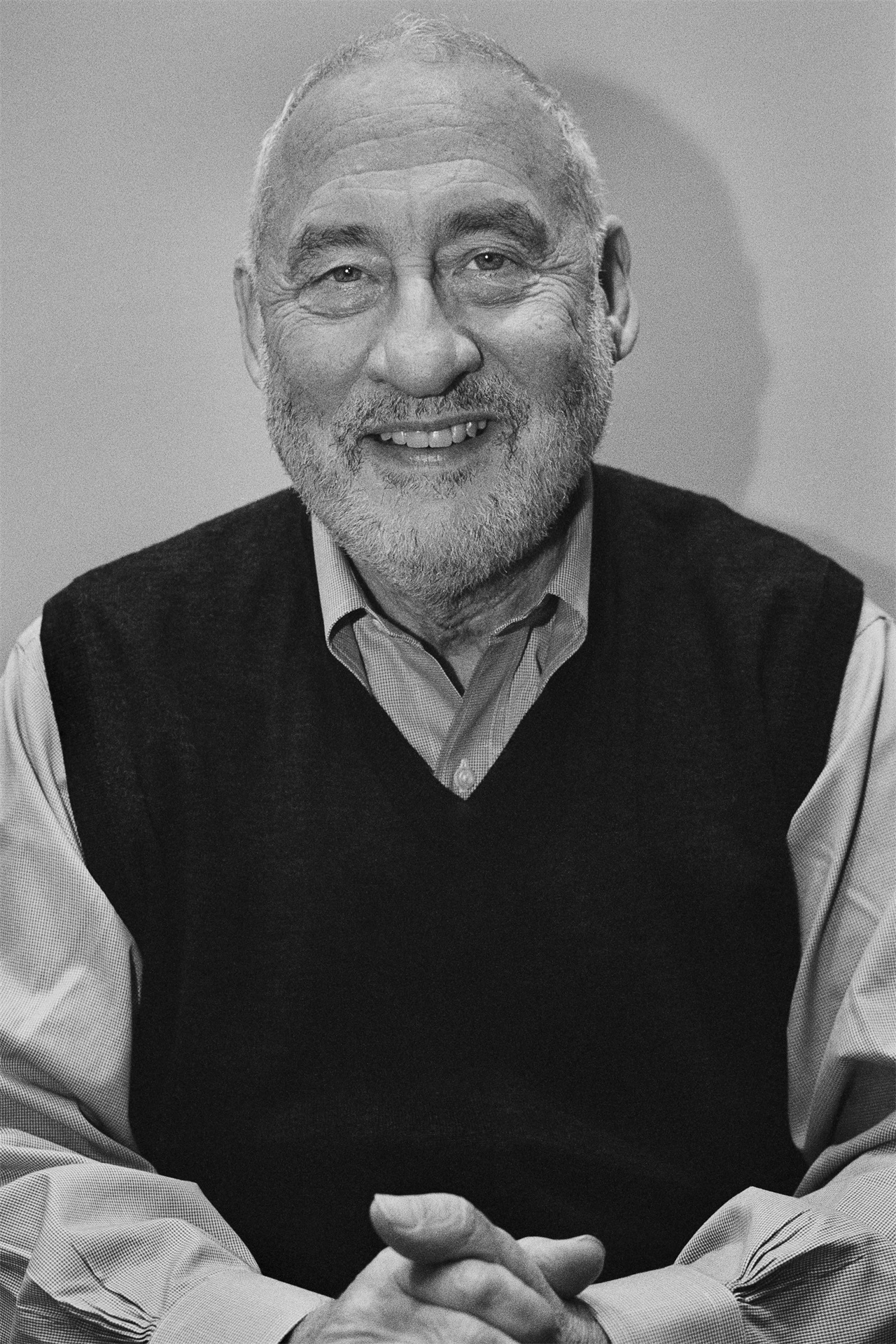 Joseph Eugene Stiglitz was born in 1943 in Gary, Indiana. He attended local schools where along with the usual academic lessons he learnt trade skills like printing. From 1960–63 he studied at Amherst College in Massachusetts. Initially, he majored in physics but swapped to economics and went on to MIT without a degree (he was later awarded a BA in 1964). He spent the academic year 1965–66 at Cambridge University, UK, where he fi rst explored the economics of information.

He was a member of President Clinton’s economic policy team and his cabinet; a member and later chairman of the US Council of Economic Advisers (1993-97); and senior vice president and chief economist of the World Bank (1997–2000). Since 2001, he is University Professor and chair of the Committee on Global Thought at Columbia University. Beyond his academic work, Stiglitz has been active in a number of causes. He has been a strong advocate for “fairer globalization,” international rules of the game which would treat developing countries more fairly. His book, Globalization and its Discontents, sold more than a million copies in 35 languages.

He helped secure a better deal for the Seneca Indians in New York state who had been ‘cheated’ out of the equivalent of more than $1 billion through an unfair lease. He and others also tried, unsuccessfully, to block President Reagan’s sale of offshore oil tracts to private companies. It was, says Stiglitz, “a give-away to the oil companies, depriving the American taxpayers of billions of dollars”. As may be imagined, Stiglitz opposes the war in Iraq, which he estimates at costing the economy more than $3 trillion, compared to the $100 billion global spend on aid. His new book, The Three Trillion Dollar War, has helped change the debate over the war in America.

Stiglitz is married (since 2004) to Anya Schiffrin, his third wife.