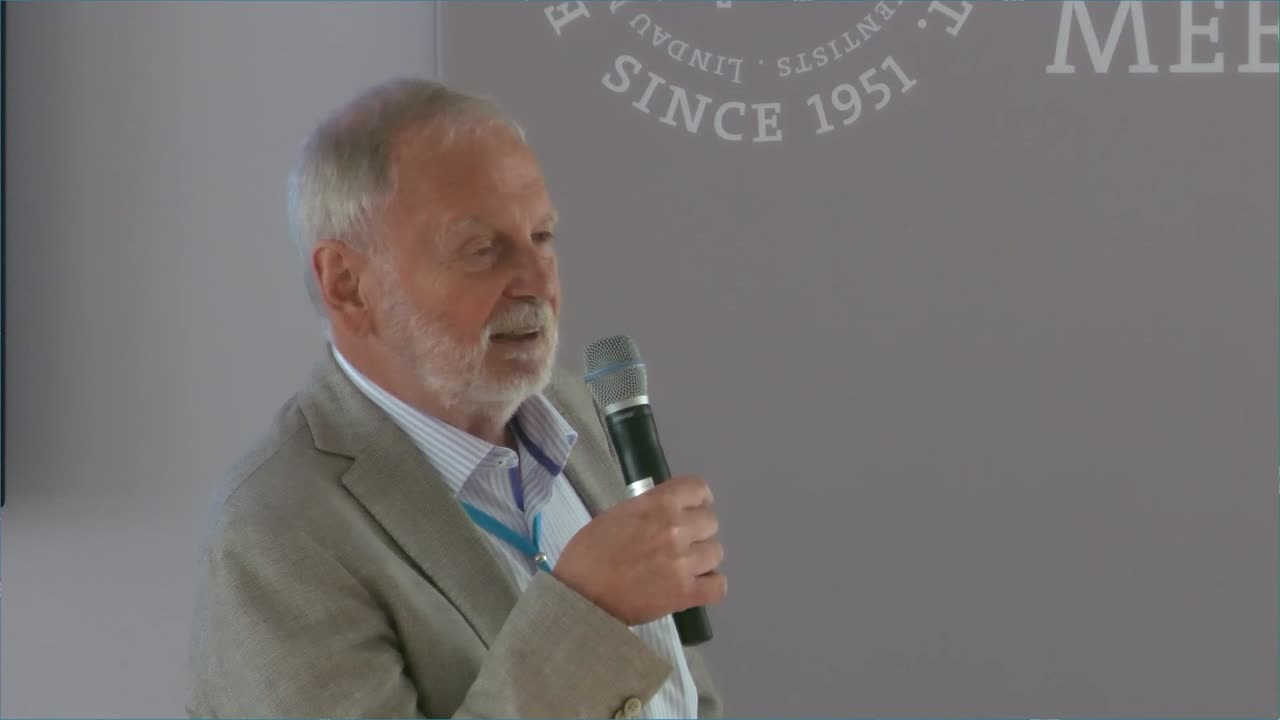 Cytochrome c oxidases belong to the most fundamental enzymes of life. These membrane proteins use electrons from cytochrome c to reduce molecular oxygen to water, and transfer protons with concomitant storing of energy in the form of an electric voltage and a pH gradient across membranes. Their atomic structures are known since more than 25 years. Nevertheless their mechanism of action is still a matter of debate. We have determined the structures of intermediates of its catalytic cycle by electron cryomicroscopy at high resolutions (ref). Our results suggest that the oxidized form of the enzyme contains a peroxide bridging the Fe and CuB atoms of its catalytic center whereas the so called peroxide state contains a neutral dioxygen molecule and the ferryl state a bound superoxide. Thus the accepted models for the catalytic cycle may have to be turned by 180 degrees.