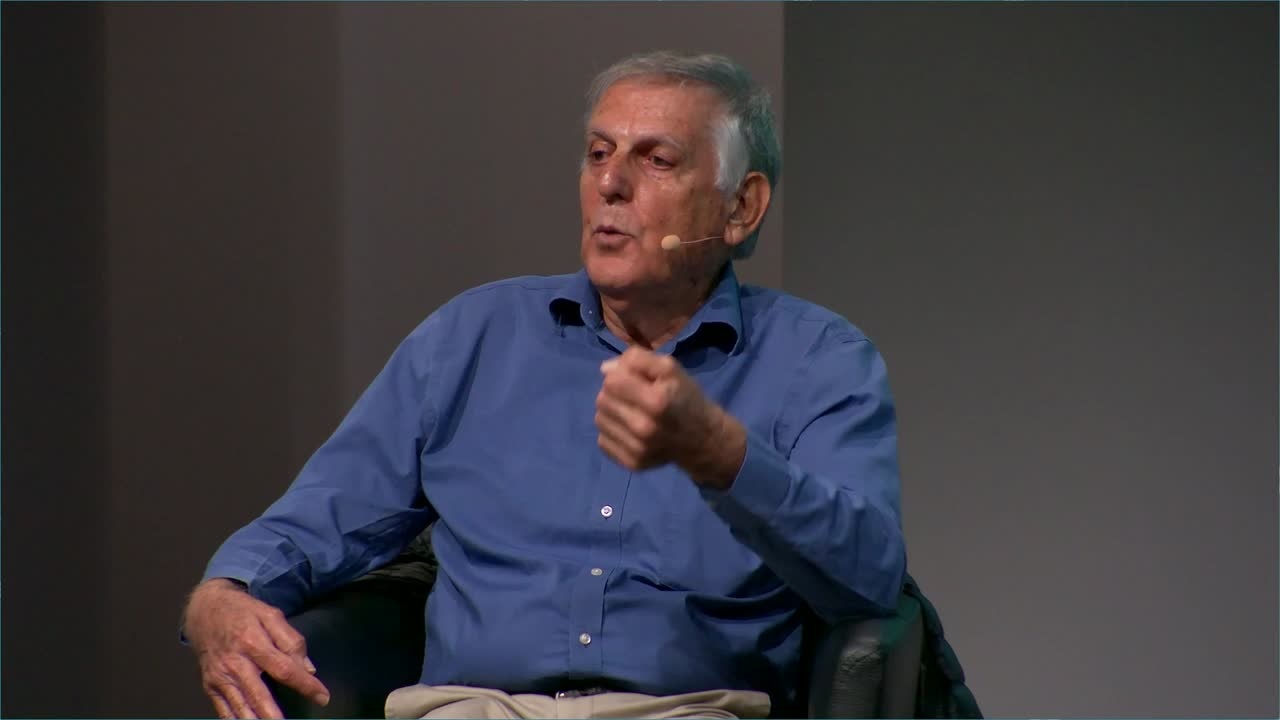 Crystallography has been one of the mature sciences. Over the years, the modern science of crys-tallography that started by experimenting with x-ray diffraction from crystals in 1912, has devel-oped a major paradigm – that all crystals are ordered and periodic. Indeed, this was the basis for the definition of “crystal” in textbooks of crystallography and x-ray diffraction. Based upon a vast number of experimental data, constantly improving research tools, and deepening theoretical understanding of the structure of crystalline materials no revolution was anticipated in our un-derstanding the atomic order of solids.

However, such revolution did happen with the discovery of the Icosahedral phase, the first quasi-periodic crystal (QC) in 1982, and its announcement in 1984 [1, 2]. QCs are ordered materials, but their atomic order is quasiperiodic rather than periodic, enabling formation of crystal sym-metries, such as icosahedral symmetry, which cannot exist in periodic materials. The discovery created deep cracks in this paradigm, but the acceptance by the crystallographers' community of the new class of ordered crystals did not happen in one day. In fact, it took almost a decade for QC order to be accepted by most crystallographers. The official stamp of approval came in a form of a new definition of “Crystal” by the International Union of Crystallographers. The para-digm that all crystals are periodic has thus been changed. It is clear now that although most crys-tals are ordered and periodic, a good number of them are ordered and quasi-periodic.

While believers and nonbelievers were debating, a large volume of experimental and theoretical studies was published, a result of a relentless effort of many groups around the world. Quasi-periodic materials have developed into an exciting interdisciplinary science.

This talk will outline the discovery of QCs and discuss their structure as well as the role of TEM in the discovery.