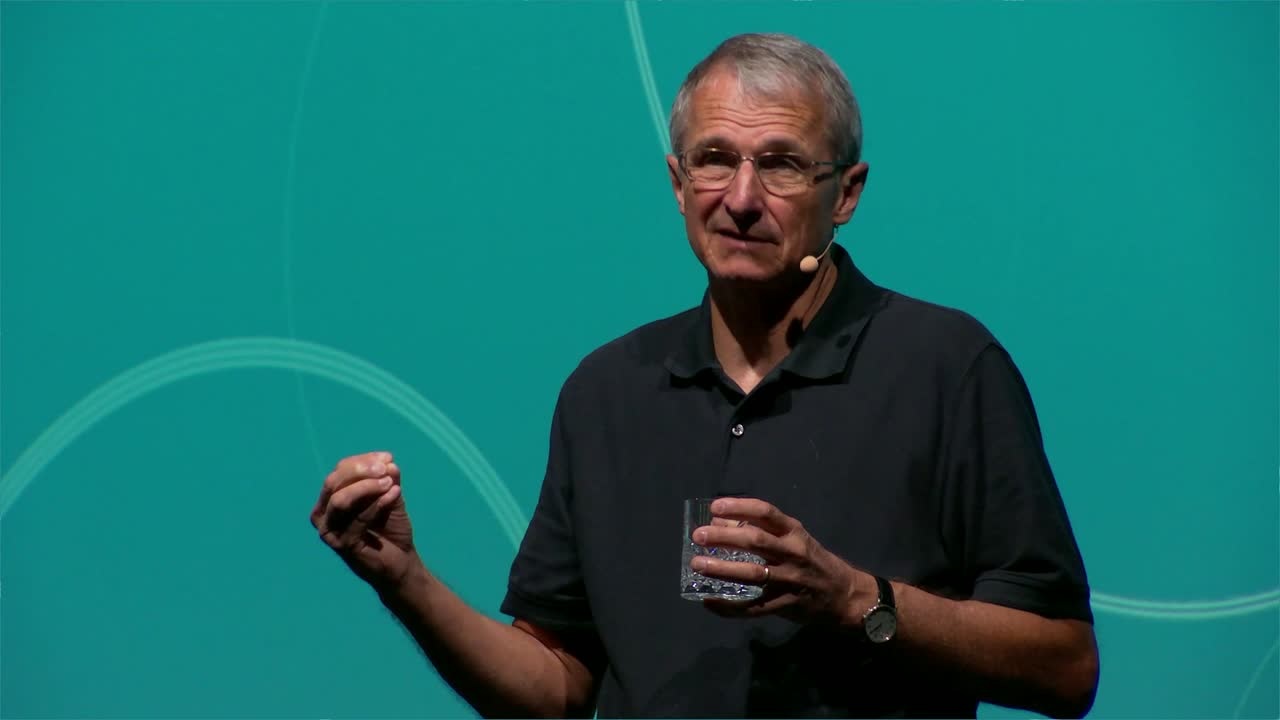 The olefin metathesis reaction, variations of which were discovered over 60 years ago, often involves ethylene, e.g., as a product of coupling of two terminal olefins to give an internal olefin (equation 1) or as a reactant in the reverse of that reaction ("ethenolysis"). In the largest commercial olefin metathesis process today, ethylene is dimerized to 2-butenes, which are then metathesized at ~400 °C with ethylene to give propylene over a catalyst that consists of WO3 and MgO on silica. The mechanism of forming the initial alkylidene in that heterogeneous process has been the subject of various proposals for some time, but no report has appeared that shows definitively how an alkylidene is formed and what type it is. There seems to be some agreement that the supported catalyst is a d0 alkylidene (if the alkylidene is counted as a dianion) of the type W(O)(alkylidene)(OSisurf)2, where OSisurf ligands are surface siloxides. There is also evidence that reduction of W(VI) sites to W(IV) sites in model heterogeneous metathesis catalysts results in olefin binding and alkylidene formation, probably in a continuous fashion in which the metal cycles between monometallic W(IV) olefin complexes and W(VI) alkylidenes.

Ethylene also figures strongly in olefin metathesis by d0 Mo-based or W-based catalysts for the synthesis of organic compounds in terms of efficiency and stereocontrol of the olefin metathesis reaction; knowing "when to add it, when to remove it, and when to avoid it" can be crucial. The mechanism of forming the initial alkylidene in a homogeneous metathesis reaction has also been the subject of much discussion, but again no report has appeared that shows definitively what alkylidene is formed and how.

Several decades of solution studies that employ well-characterized d0 Mo or W alkylidene initiators of homogeneous olefin metathesis reactions that are formed through α hydrogen abstraction in a dialkyl (usually dineopentyl or dineophyl) complex have produced abundant evidence that 14 electron TBP (trigonal bipyramidal) metallacyclobutane complexes with the MC3 ring in equatorial positions and an axial oxo or imido ligand are required intermediates. Solution studies have also documented how alkylidenes decompose, with bimolecular coupling of alkylidenes (to give monometallic or bimetallic d2 metal complexes) in sterically less demanding circumstances or rearrangement of a metallacyclobutane intermediate to an olefin being the most common (in the absence of water and oxygen or other destructive impurities). The first examples of how a d2 olefin complex can be transformed into an alkylidene complex in a high oxidation state Mo or W olefin metathesis system were published only recently; a protonation/deprotonation mechanism (with dimethylanilinium as the acid) allows an equilibrium to be established between Mo or W styrene complexes and a phenethylidene complexes (~2:1) with a cationic phenethyl complex being the intermediate.1 The reaction is slow relative to most metathesis reactions, but the equilibrium can be established readily (equation 2; Ar = 2,6-diisopropylphenyl, M = Mo or W, BH+ is dimethylanilinium).

We turned to the question concerning how an alkylidene might be formed from an olefin in the absence of a Brønsted acid in solution, and focussed in tungstacyclopentane complexes, which have been assumed to be "dead end" in the metathesis reaction. We found that exposure of a solution of the square pyramidal tungstacyclopentane complex, W(NAr)(OSiPh3)2(C4H8) (Ar = 2,6-i-Pr2C6H3), to ethylene at 22 °C in ambient (fluorescent) light slowly leads to formation of propylene and the square pyramidal tungstacyclobutane complex, W(NAr)(OSiPh3)2(C3H6) (equation 3). No reaction takes place in the dark,

but the reaction is >90% complete in ~15 minutes in blue LED light (~450 nm) or sunlight. The intermediates are proposed to be (first) an α methyl tungstacyclobutane complex (W(NAr)(OSiPh3)2(aMeC3H5)) and then from it, a β methyl version. The TBP versions of each can lose propylene and form a methylene complex, and in the presence of ethylene, the unsubstituted tungstacyclobutane complex, W(NAr)(OSiPh3)2(C3H6). The W-Cα bond in an unobservable TBP W(NAr)(OSiPh3)2(C4H8) isomer in which the C4H8 ring is equatorial is proposed to be cleaved homolytically by light to give a W(V)(CH2CH2CH2CH2.) "diradical." A hydrogen atom moves or is moved from C3 to the terminal C4 carbon as the bond between W and C3 forms to give the TBP a methyl tungstacyclobutane complex. Essentially the same behavior is observed for W(NCPh3)(OSiPh3)2(C4H8) as for W(NAr)(OSiPh3)2(C4H8), except in this case an α methyl substituted tungstacyclobutane intermediate is observed and the overall rate of formation of W(NCPh3)(OSiPh3)2(C3H6) and propylene from W(NCPh3)(OSiPh3)2(C4H8) is ~20 times slower than in the NAr system. These results constitute the first documented examples of forming a metallacyclobutane ring from a metallacyclopentane ring (ring-contraction) and establish how metathesis-active methylene and metallacyclobutane complexes can be formed, and reformed, in the presence of ethylene. They also raise the possibility that ambient light could play a role in some metathesis reactions that involve ethylene and tungsten-based imido alkylidene olefin metathesis catalysts, if not others. Finally, ring-contraction may be the key for conversion of ethylene directly to propylene under mild conditions.