The Quest for the Structure of the Ribosome: Nature’s Ancient Protein Factory 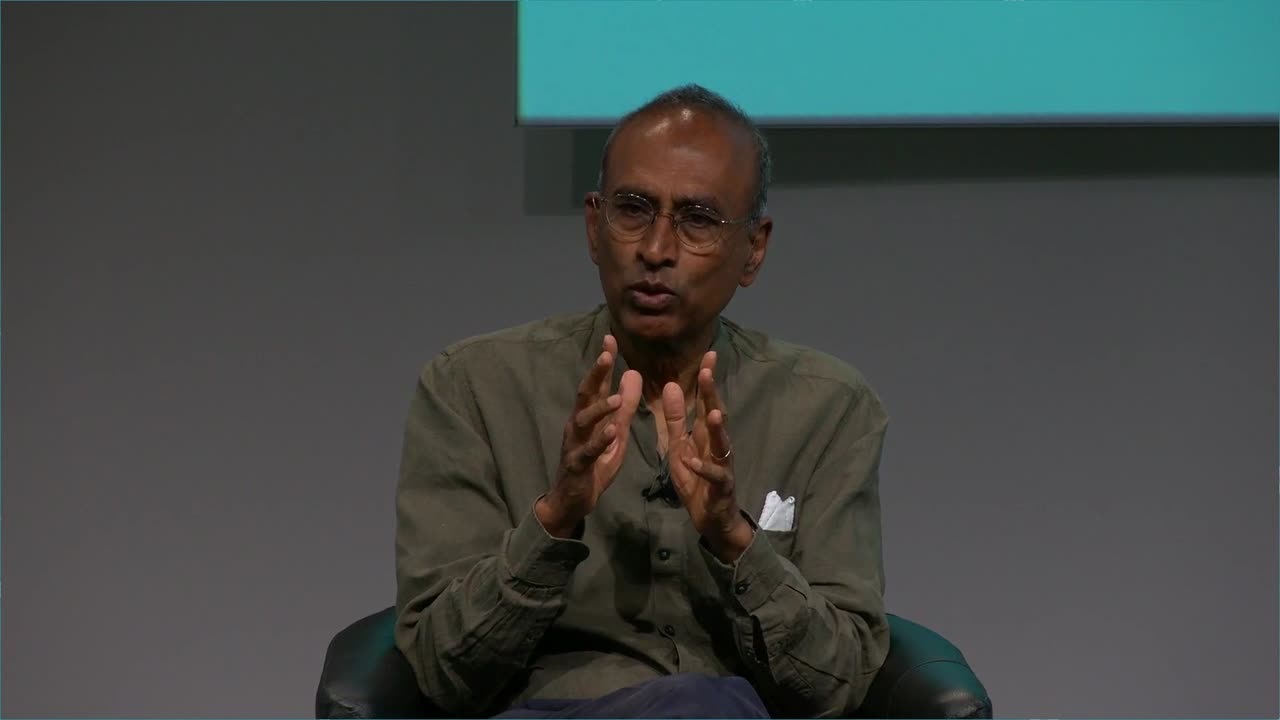 The ribosome is the ancient and enormous molecular machine that reads genetic information on mRNA to synthesize proteins. Although it was discovered in the 1950s, it took several decades to determine an atomic structure of the ribosome because of its complexity. This talk will cover my own efforts to unravel its structure, as well as how newer structural methods like cryo-electron microscopy are allowing us to tackle increasingly harder problems such as regulation of the ribosome in higher organisms and the ribosomes of mitochondria, the organelles in our cells that are descendants of bacteria. We will talk about what it was like for an outsider to work in a highly competitive area, and the role of competition, cooperation, environment, mentorship and personalities in science. Our conversation will also touch on what it is like to live and work in several continents to pursue scientific goals.