Corona – The Role of Science in Times of Crisis 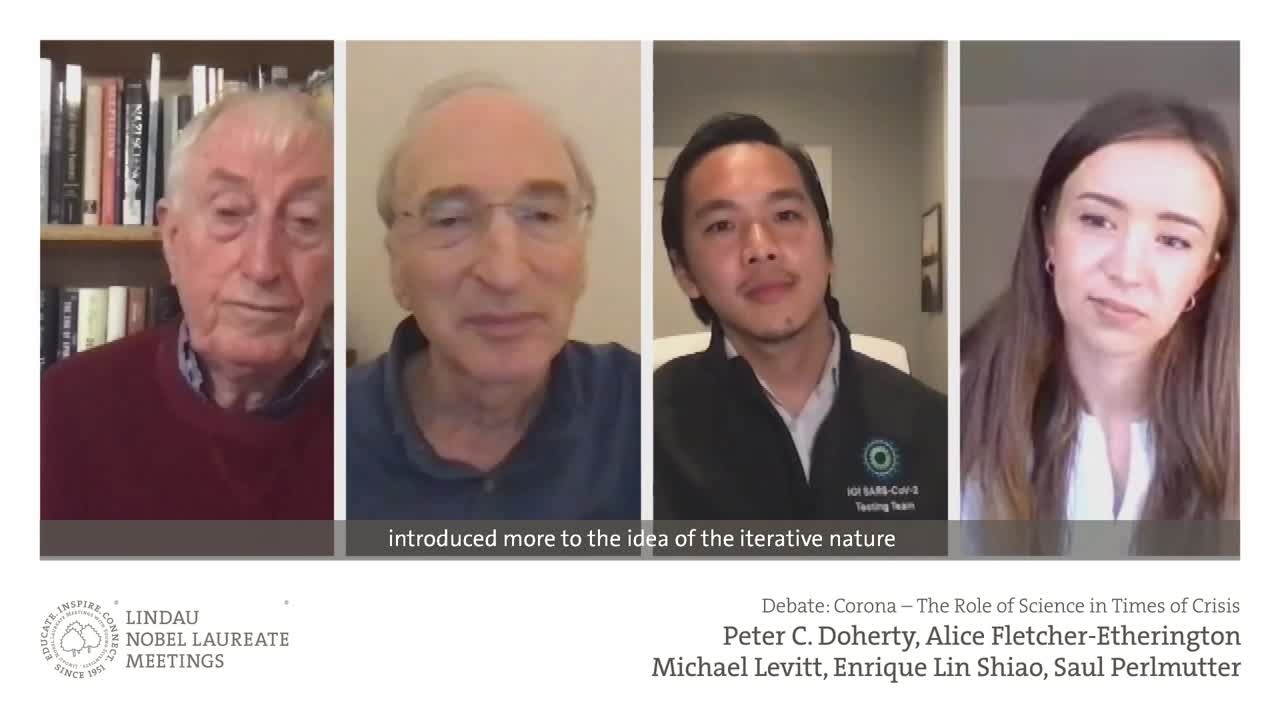 In this debate, the participants will discuss some of the scientific aspects such as virus biology, immunity, antibodies, antiviral drugs or mathematical models for virus spread.

More importantly, they will also take a step back and analyse the role of science: how has it influenced policy decisions, how should scientists act in debates with each other and in communication to the public, how have scientists and science been perceived by politicians, media and the general public?

Is the new role as very influential policy advisors really a welcome one? Scientists have often demanded that they need to be listened to more carefully and their advice must be taken more seriously – yet to some degree, the uncertainty and complexity of the scientific approach and the decisive answers needed in politics do not seem very compatible.

What lessons can be learned from science in times of the corona crisis for future crises, such as climate change?