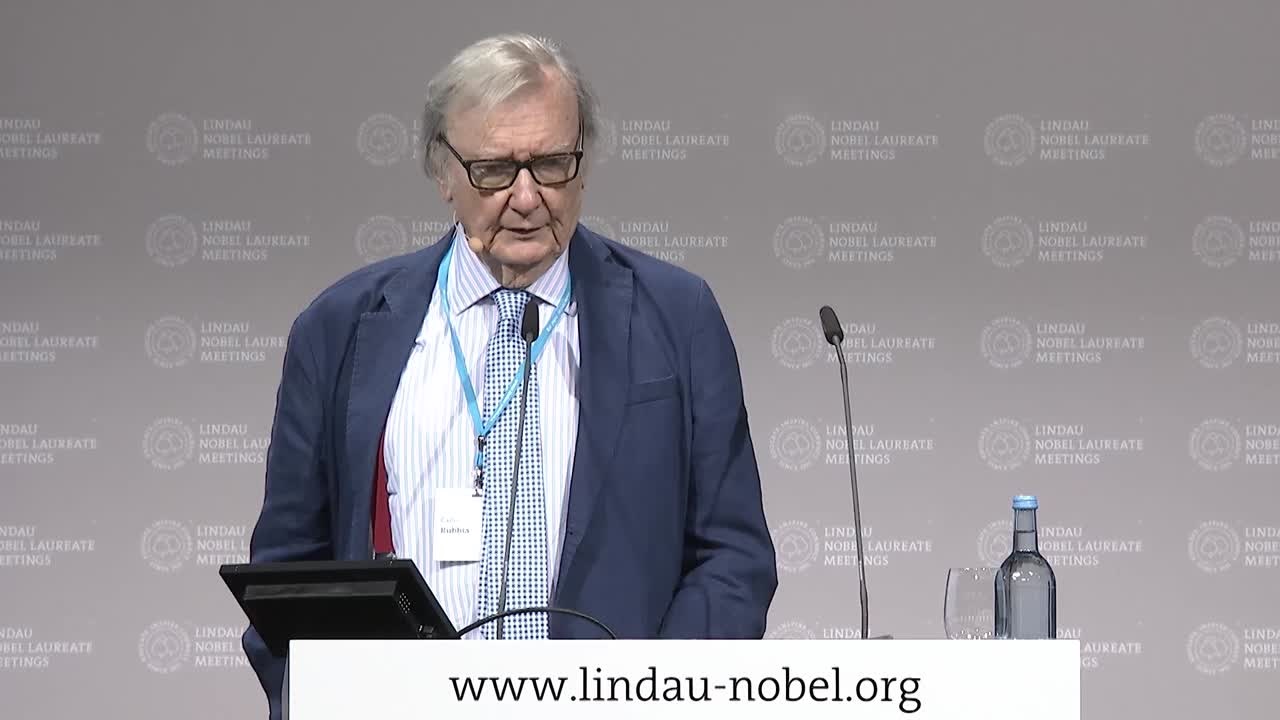 Recent decades have witnessed remarkable confirmations of the Standard Model (SM) of Electro-Weak and Strong Interactions. The discovery of the Higgs boson H0 at the CERN/LHC has crowned a success of the SM and calls for further studies. Like for the previous Z0 and W± discoveries, future projects using leptons rather than hadrons should be investigated.

Ho is a scalar and the lepton collider cross section is proportional to the square of the mass. High intensity protons produce particles decaying to μʼs that are captured, cooled and accelerated in a storage ring to produce appropriate collisions. A μ+μ- Collider will have small dimensions and it may easily fit within one of the already existing European sites. However, it requires a substantial R&D to produce adequate accumulation and cooling of muon beams.