The New International System of Units: Our Metric System Is Experiencing Its Greatest Revolution Since the French Revolution 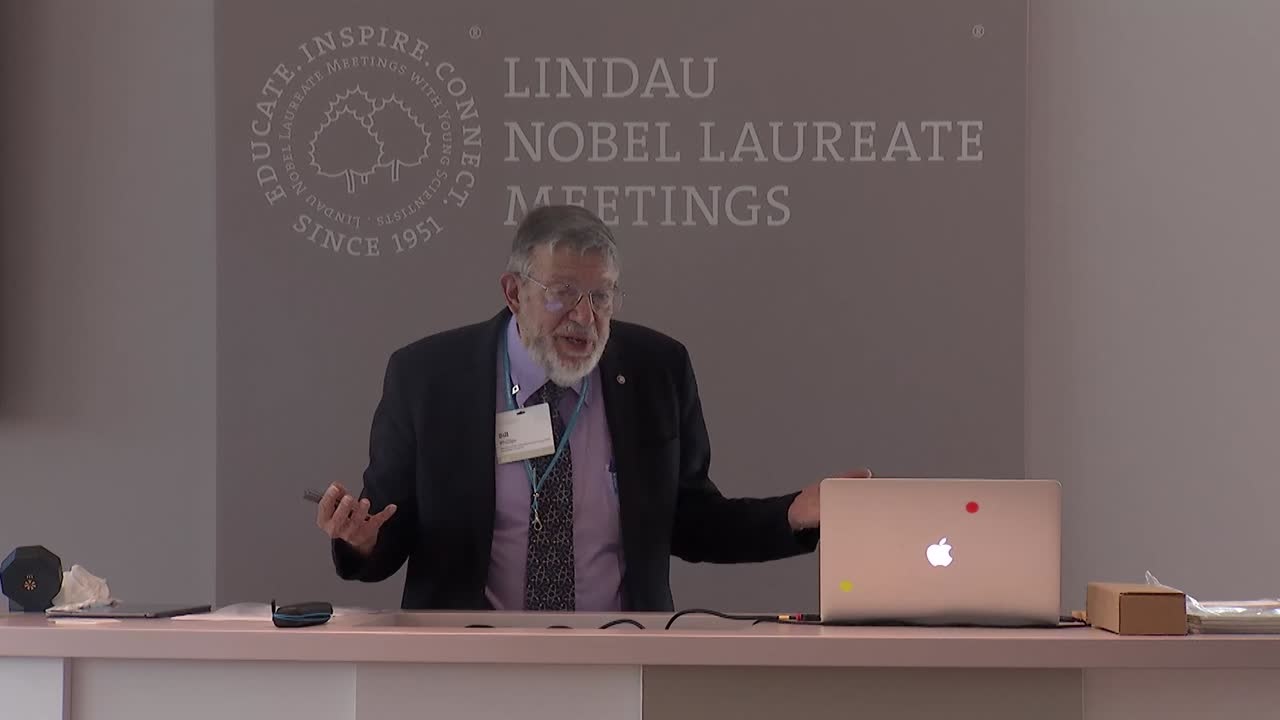 The modern metric system, the SI, was born with the French Revolution, and the definitions of units like the kilogram, meter, second, and ampere have evolved and been refined ever since. This year, a major revision has re-defined the kilogram, ampere, kelvin, and mole by fixing the values of four fundamental constants of nature. One result is that the artifact that previously defined the kilogram no longer has that status. Another is that the old double standard for electrical units is now unified, with SI quantum standards and defined values for the Josephson and von Klitzing constant. Now, a redefinition of the unit of time is on the horizon.