The Future of Basic Science Research 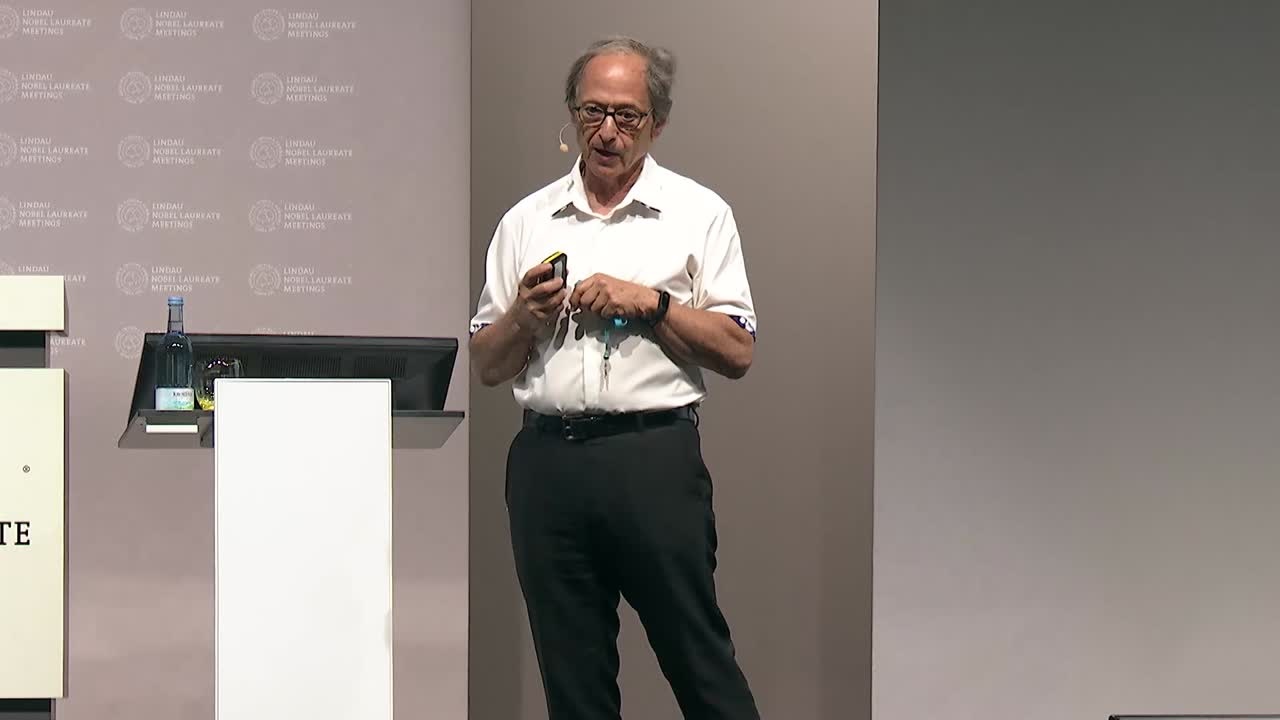 Describing the revolution in biology in the 1950s, Michael Levitt explains the role of computers in structural biology. His current work shows the continued value of computers. He describes how computational structural biology can be applied using his work on antibody modeling to show how theoretical ideas can have medical significance. Levitt goes on the consider the support given to young basic scientists. He explains that most innovative basic science research is done by young people, which makes the steady fall in the number of younger US basic scientists a serious concern. This leads him to question whether basic science is needed. Finally he considers why some institutions are able to win many Nobel Prizes. Replying in his own experiences, he identifies general characteristics that may explain the long terms success of these places.