Work in the Age of Robots 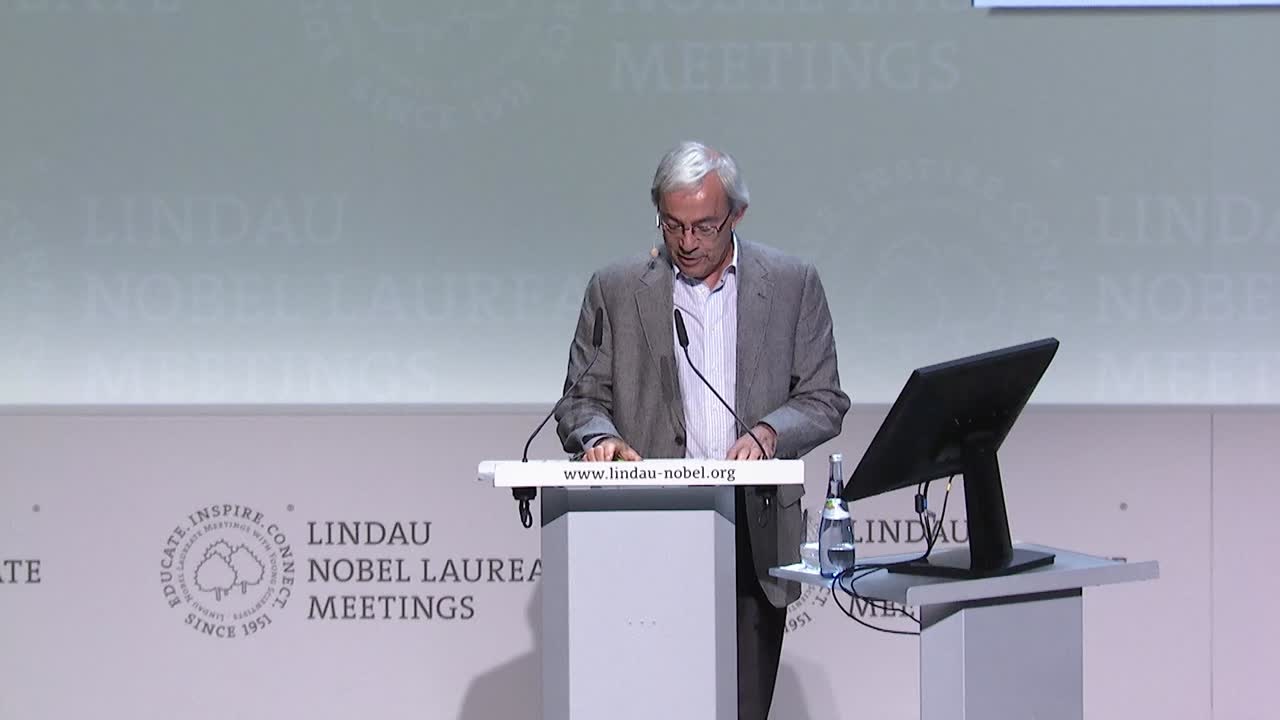 New technology destroys jobs that were productive in older technologies and replaces them with new ones, usually in new sectors of economic activity. Workers need to learn new skills and be prepared to make the transition, otherwise they face long periods of unemployment and their incomes stagnate. Technological changes taking place in the 21st century, built on digital technologies and the internet, have brought artificial intelligence, robots, 3D printing and the internet of things. These technologies are new and their impact on jobs is as yet unknown but it can confidently be said that they will replace skilled non-manual jobs and increase income inequality. Governments should encourage the development of these technologies because they will make the country wealthier by increasing the productivity of labour. But at the same time governments need to support the transition of workers and deal with inequality. New sectors that will create the jobs that will take on the displaced workers are in services that cannot be automated, such as health and care, the leisure industry and education; more generally in services that will be demanded by a society that becomes wealthier through economic growth and increasing its demand for good quality services.