When Economic Growth in Spain, Italy, and Portugal Came to a Full Stop! 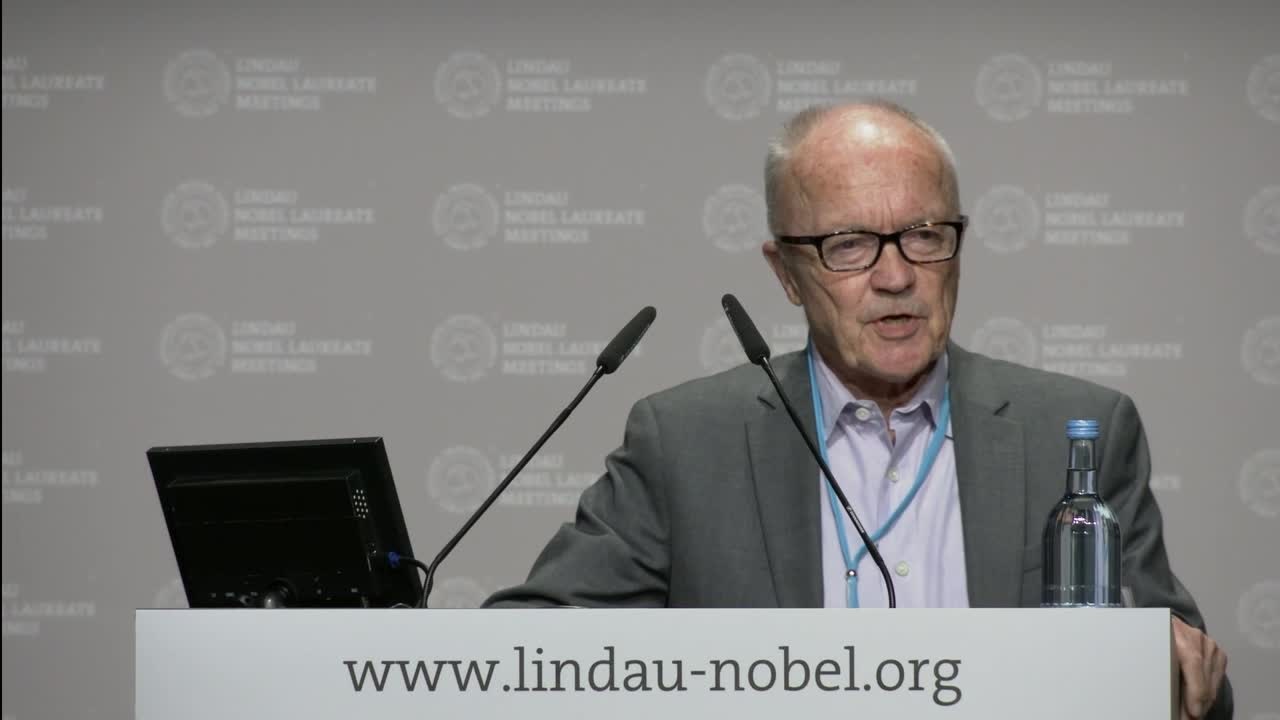 Output per worker had started to slow down in the early 1990s. By 2000, their growth rates in all three nations were virtually zero. Among the factors:

With the announcement that these countries would join the Euro by the late 1990s, the country risk premiums in their interest rates fell, resulting in increased incentives to engage in projects (e.g. an airport in virtually every province) that were not productive for the economy as a whole.

Great example of how economic policy may have grave (in this case, probably unintended) consequences for a nation.

Dramatic illustrative graphs will be shown in my talk.