The Dark Side of the Universe 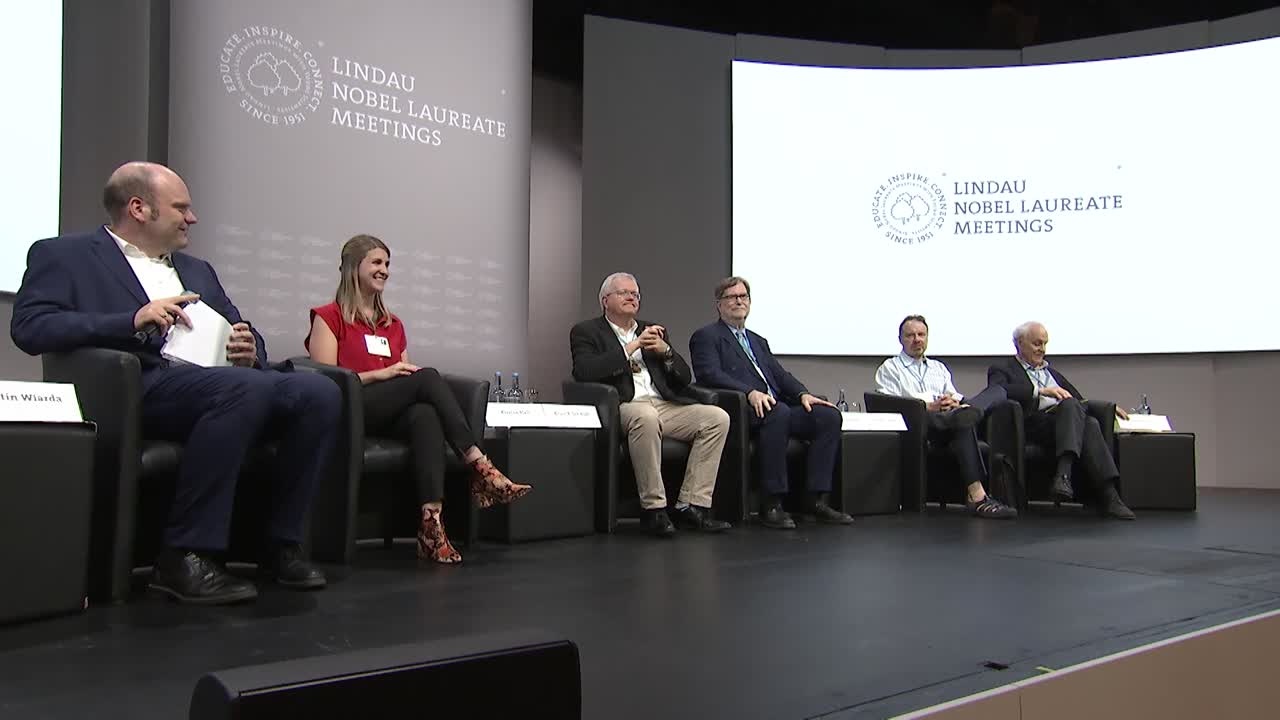 One of the largest remaining mysteries in physics and astronomy is the composition of the Universe – only a mere 5 % seems to be ordinary matter, whereas 25 % is unknown dark matter and 70 % an even more mysterious dark energy, which causes the expansion of the Universe to accelerate. We do not know the identity of dark matter, nor precisely what causes the acceleration. This panel will discuss some of the presently best guesses about the nature of the dark side of the Universe, and some of the methods – from new accelerators and ambitious astrophysical surveys, to deep learning and artificial intelligence, that may perhaps lead the way to solving the problem.