The Revolution of Personalised Medicine: Its Promises and Obstacles 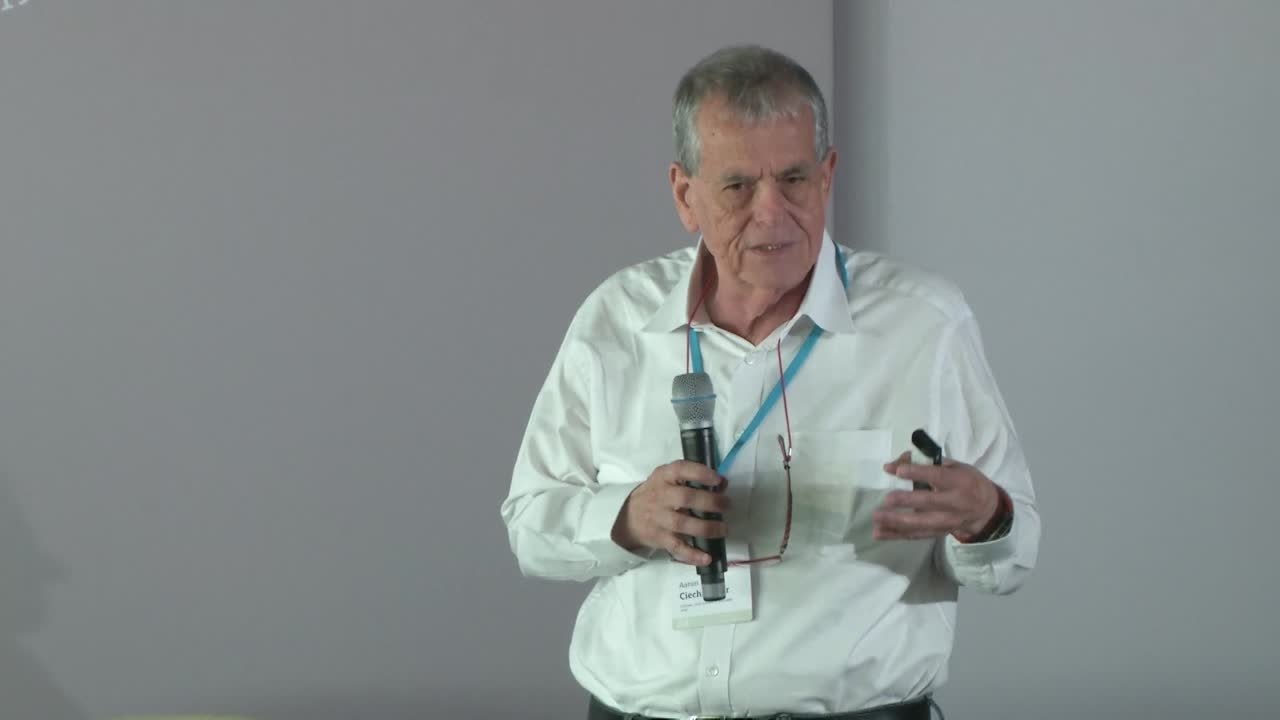 With the thirty years added to our life span in the 20th century compared to the life span people enjoyed merely 120 years ago, the question is whether the trend is going to continue, and how long we are going to live. Much is dependent on modern medicine - new devices, our ability to replace inactive tissues with young functional ones, and modern drugs. Many important drugs such as penicillin and aspirin were discovered by serendipity. Other major drugs like statins - the cholesterol biosynthesis inhibitors, were discovered using more advanced technologies, such as screening of large chemical libraries. One disadvantage of screening is that the mechanism of action of the drug we are seeking is typically unknown at the time of its discovery, and the process largely is random, dependent on the chance to discover one active compound in a collection of millions. Another disadvantage is the model on which the screen is based - cultured cells or inbred animals – which do not faithfully reproduce the disease in humans. Thus, we have started to realize that patients with apparently "same" diseases – breast or prostate cancer, for example - respond differently to similar treatments. This difference stems from the fact that: (i) human beings carry different genetic repertoires and behave differently to different pathogenic processes; and (ii) that the apparent "same" disease" can evolve in different patient from completely different mechanisms to have different molecular bases. Thus, breast or prostate cancers appear can now be sub-divided to smaller distinct classes according to their molecular origins. As a result, we are exiting the era where the treatment of many diseases is “one size fits all” and enter a new era of “personalized (or precise) medicine”, where the treatment is tailored according to the patient’s molecular/biochemical profile. This era will be characterized initially by the development of technologies to sequence individual genomes, transcriptomes, proteomes and metabolomes, followed by identification and characterization of new disease-specific molecular markers and drug targets, which will be then followed by design of novel, mechanism-based drugs to these targets. This era will be also accompanied by complex bioethical problems, where genetic information of large populations will become available, and protection of privacy will become an important issue.