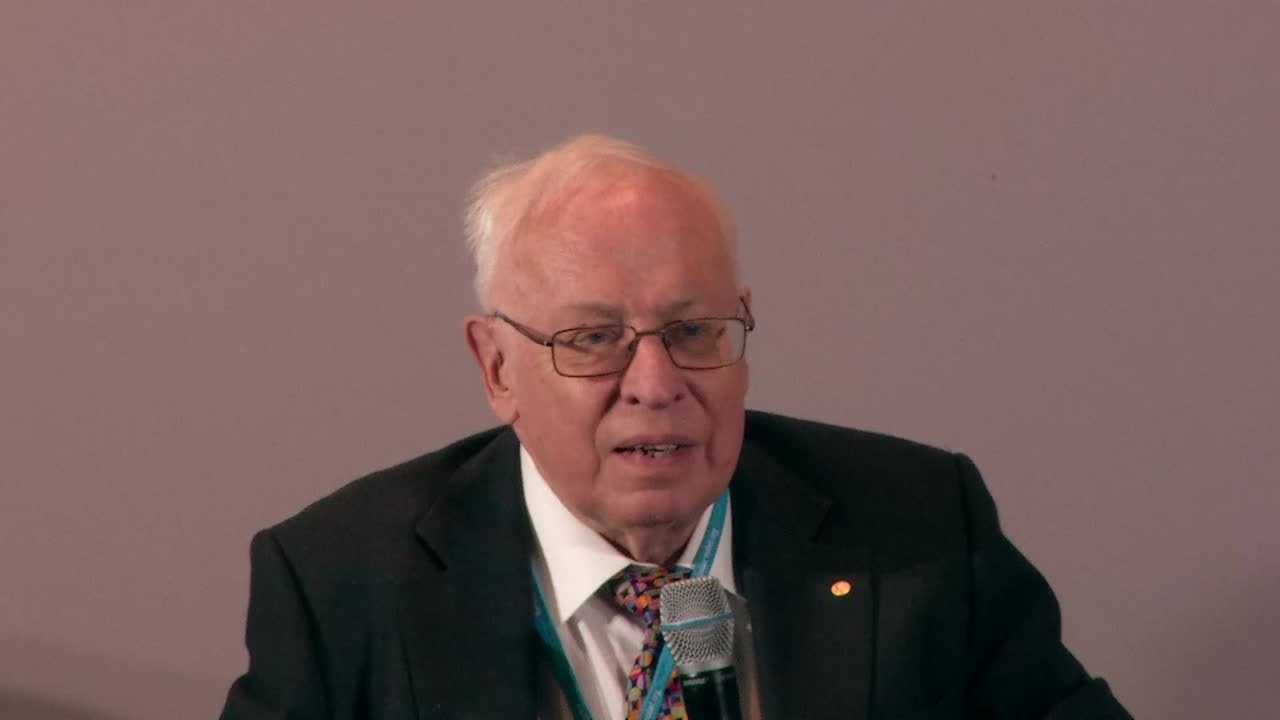 Life originated on Earth 4-7 billion years ago, perhaps repeatedly. One model describes an original RNA world, dependent on short lived carriers of genetic information, which through unknown more stable intermediates could be converted to a DNA world. Such events would have occurred in aqueous solutions in an anoxic environment. The subsequent establishment of photosynthesis by blue green algae resulted in the atmosphere containing 15-20 percent oxygen. The event presumably caused the extinction or suppression of many life forms, and has been called the largest environmental catastrophe ever. Later important developments of surviving cells included merger of two different microorganisms to provide cell nuclei vs mitochondria, and aggregation and differentiation to multicellular organisms. A possible niche for preserving some unusual life forms would be solvents very high in glycol, glycerol, or formamide, where currently known living organisms cannot proliferate. Ongoing searches will be described.