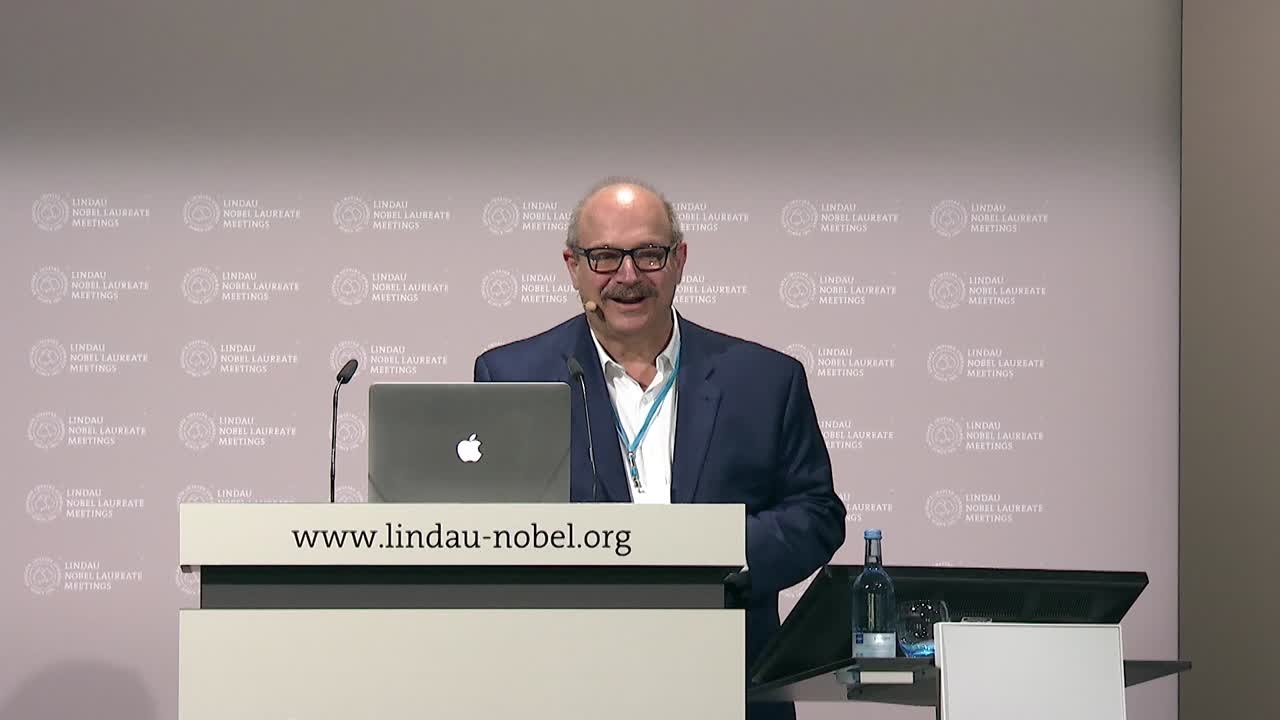 Even when empowered by massively parallel sequencing technologies, genome-wide association studies usually fail to identify most causes of human phenotypic variation. Genetic mapping is the critical element lacking in such studies. However, mapping is readily undertaken in mice, in which mutations are induced in the germline on a known genetic background. Once a slow process, mapping and data assessment are now fully automated by high-speed statistical computation. When a phenotype is detected within a pedigree, the mutational cause is known simultaneously. Mapping can unambiguously identify genes with non-redundant function in immunity, behavior, metabolism, development, and most other phenomena of interest. The number of genes damaged and phenotypically tested in the homozygous mutant state can be monitored to measure saturation. Within a relatively short time, we have been able to survey 36% of all genes for their effects on immunity. In an array of immunological screens, we have sought to detect genes necessary for the development and function of both innate and adaptive immune responses. To date, 721 mutations in 483 genes have scored in these screens, and 151 mutations in 108 genes have been validated by targeting. Approximately 40% of the genes discovered were deemed novel. By screening to more modest depth (~8% saturation) we have sought to identify the key pathways defective in IgE-mediated allergic disease. Here 19 mutations in 18 genes have been found to either increase or decrease IgE responses, and all but one of these genes are associated with class switch recombination or with B cell receptor signaling. Many of the mutations causing allergy in mice operate in a semi-dominant fashion, suggesting heterozygous lesions in the same pathways may be common causes of allergy in humans. Other screens have revealed new causes of obesity, type 2 diabetes, lipodystrophy, cancer susceptibility, disordered bone formation, hypertension, and renal disease. Even the receptor for a chemical agent causing an innate fear response was discovered through this automated approach. Future emphasis will be placed on the suppression of disease phenotypes. This will identify modifier loci, which will stand as candidates for drug development.