Circadian Rhythms and Their Impact on Physiology and Behavior 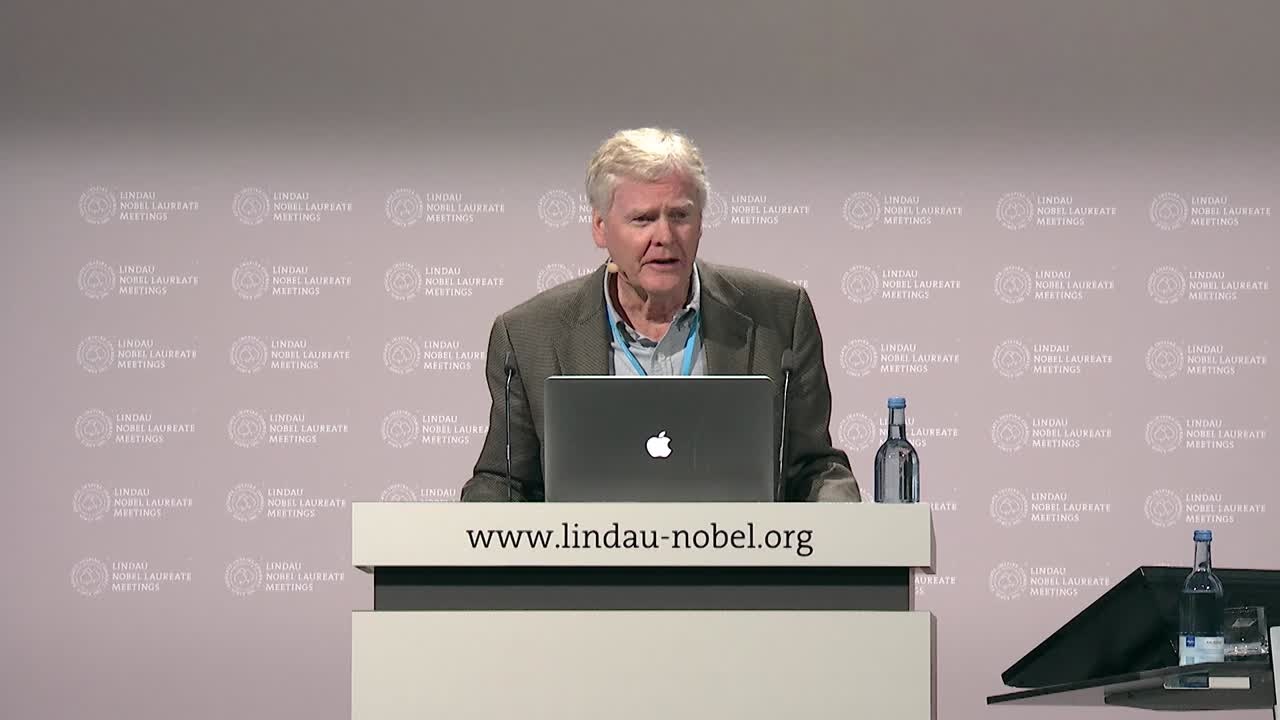 We have identified genes that control the circadian (~24 hr) rhythms of Drosophila. Interactions among these genes and their proteins set up a network of oscillations within single cells. These oscillations are autonomously generated, are found in most tissues, and establish rhythms in physiology and behavior. This mechanism is conserved within the animal kingdom: similar “clock” genes regulate patterns of sleep and other rhythms in all animals including humans. A common form of human insomnia called Delayed Sleep Phase Disorder (DSPD) is characterized by a persistent and intractable delay in the timing of the major sleep episode. A study of several DSPD subjects allowed us to recognize a specific clock gene variant that affects behavioral, physiological and molecular circadian rhythms of carriers under controlled laboratory conditions. Our results are consistent with the candidate allele encoding a dominant, hyperactive transcription factor that alters sleep and circadian rhythms by lengthening the period of the circadian clock. The allele has a frequency of up to 0.6%, suggesting that it affects sleep behaviour in a sizeable portion of the human population.