Should a Company Pursue Shareholder Value? 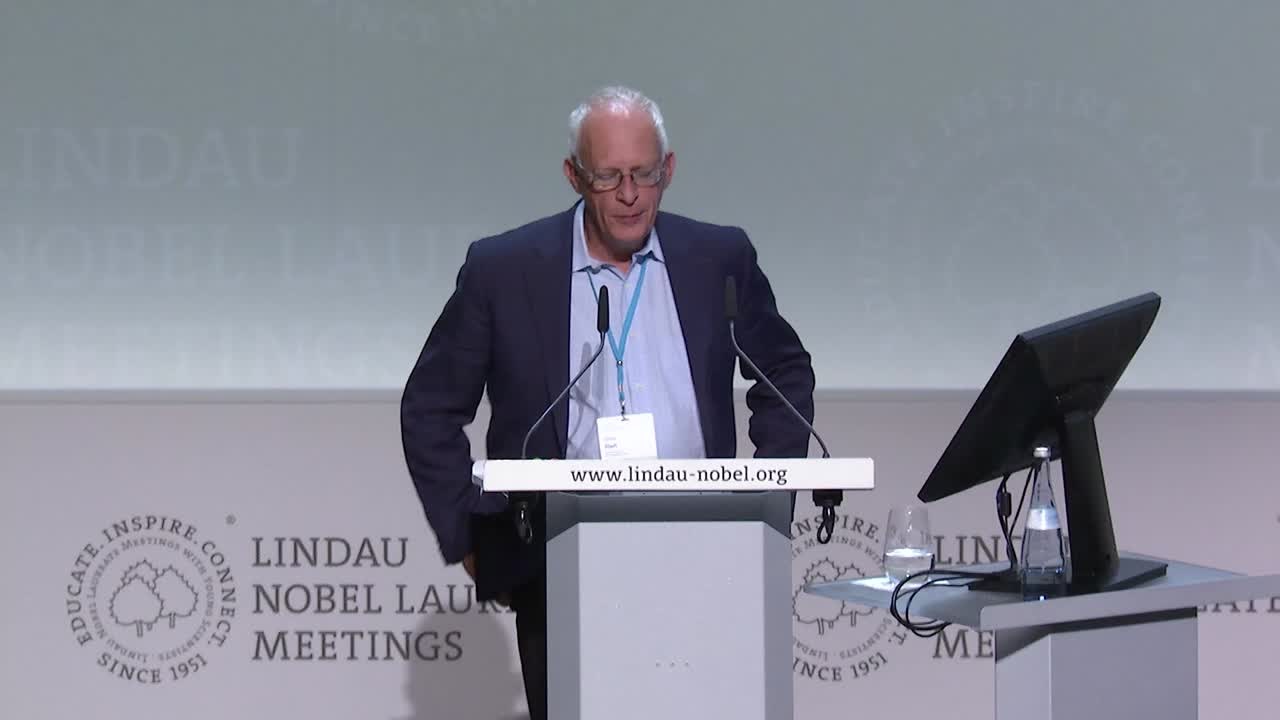 This talk is concerned with a venerable question: what is the appropriate objective function for a firm, particularly a public company? This question can in turn be divided into two sub-questions. The first is, what does the law (in the United States, say) require the board of directors or managers of a (public) company to do? The second is, what should managers do?

A natural starting point for our analysis is the famous article that Milton Friedman published in the New York Times Magazine in 1970. In this article, Friedman starts off by arguing that a corporate executive is the employee of the owners of a (public) company and has a direct responsibility to his employers. He goes on to say: “That responsibility is to conduct the business in accordance with their desires, which will generally be to make as much money as possible while conforming to the basic rules of the society, both those embodied in law and those embodied in ethical custom.”

In this article we take issue with one part of Friedman’s argument. We follow him in supposing that, for many public companies, shareholder welfare is an appropriate objective. However, we argue that it is too narrow to identify shareholder welfare with market value. The ultimate shareholders of a company (in the case of institutional investors, those who invest in the institutions) are ordinary people who in their daily lives are concerned about money, but not just about money. They have ethical and social concerns. Not only do shareholders give to charity, something Friedman discusses at length, but they also internalize externalities to some extent. For example, someone might buy an electric car rather than a gas guzzler because he or she is concerned about pollution or global warming; she might use less water in her house or garden than is privately optimal because water is a scarce good; she might buy fair trade coffee even though it is more expensive and no better than regular coffee; she might buy chicken from a free range farm rather than from a factory farm; etc., etc.

In this paper we will be particularly interested in non-separable activities, where a company’s profit and the damage it causes are inextricably connected for technological reasons Under these conditions we show that Friedman’s conclusion is not valid anymore: maximizing shareholder welfare is not equivalent to maximizing shareholder wealth. We show that maximizing shareholder welfare may not be feasible in the presence of an unrestrained takeover market and that there may be a tendency for public companies to behave less ethically over time. We suggest that a solution to this problem is for managers to consult shareholders on the broad outlines of corporate policy by means of a vote. That is, they would find out how much their investors weigh social goals relative to monetary ones and use the answer to determine company decisions. Similarly, mutual fund managers could consult their shareholders on how they would like the mutual funds to vote on resolutions concerning the companies the funds invest in. The main cost of subjecting decisions to shareholder approval is the cost of the voting itself. We think that in a wired world this cost is small.