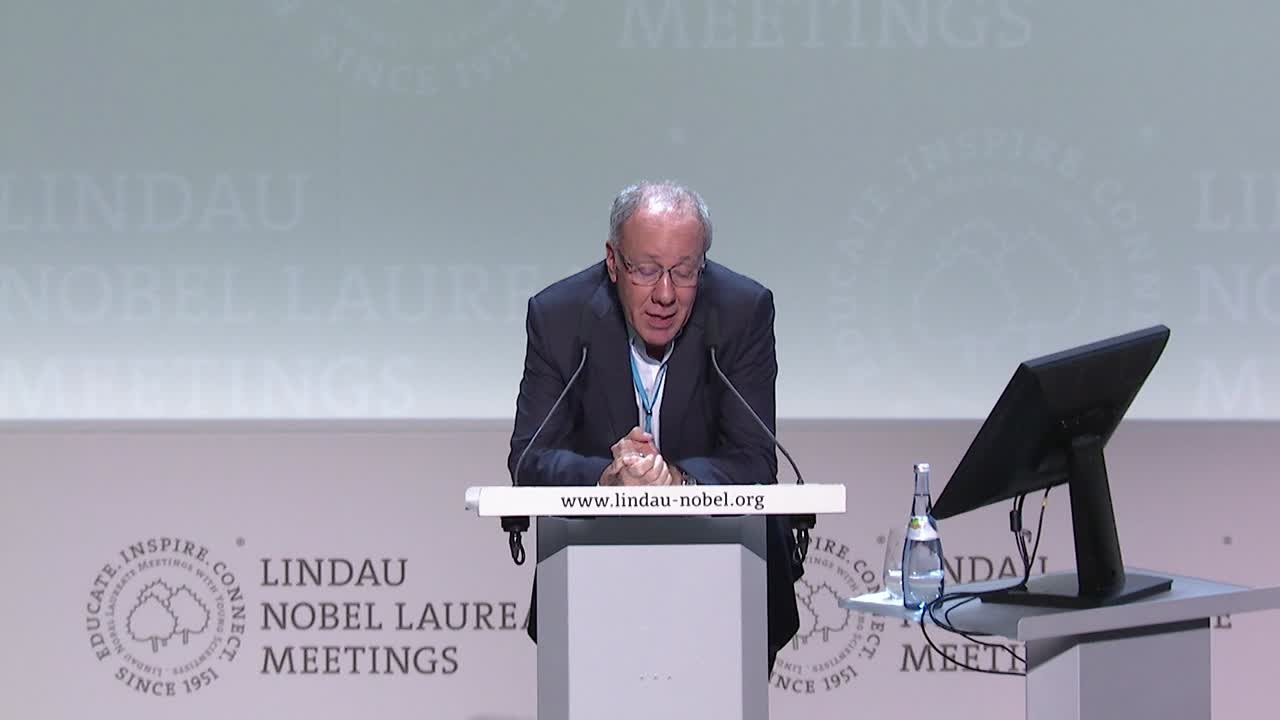 We analyze a model of moral hazard in local public services which could be efficiently managed by officials under local democratic accountability, but not by officials who are appointed by the ruler of a centralized autocracy. The ruler might retain an official who diverted resources from public services but contributed part to benefit the ruler. The autocratic ruler would value better public services only when residents reduce taxable investments which become unprofitable without good public services. For local government to benefit local residents, they must have some decentralized power to punish an official who serves them badly even while serving the ruler well. We also consider a model of a unitary democratic state where informed voters would prefer a leader who promised decentralized accountability, but elected national leaders keep inefficient centralized control of many local offices as patronage rewards for campaign contributors.

The paper is available online at