MotivationAwarded with Nobel Prize 2014 in Physiology/Medicine "for their discoveries of cells that constitute a positioning system in the brain."

Further Information on the Official Web Site of the Nobel Prize 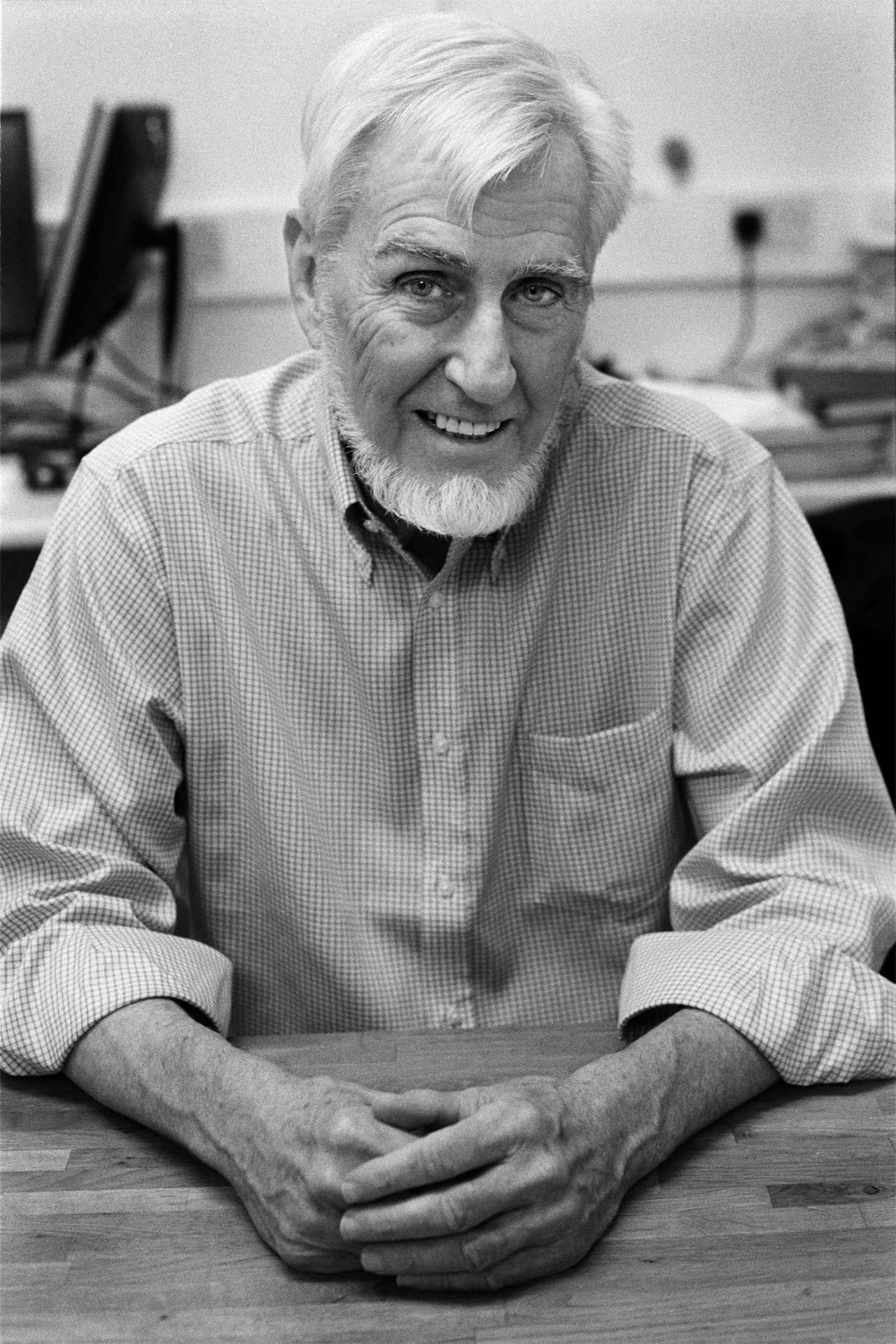