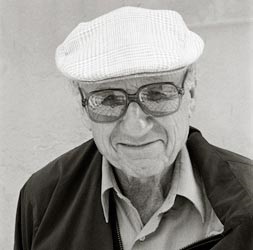 Born in Vienna on March 9, 1923. His father managed in 1939 to send Walter and his sister to London, while he and his wife were unable to emigrate and were killed in Auschwitz.

Kohn attended school in England for some four months but, as a German national, was then interned on the Isle of Man and finally sent to Canada, where he was interned in several camps but allowed to attend school. Released in 1942 and taken into the home of a Canadian family, he enrolled at Toronto University to study physics. He received his master' degree in Toronto and obtained his Ph.D. from Harvard University, Cambridge, after only two years. Assistant to Julian Schwinger (Nobel Prize in Physics, 1965) and reader in solid state physics at Harvard (1948-50), then assistant professor, associate professor and finally full professor at the Carnegie Institute of Technology, Pittsburgh (up to 1959). After positions at the Institute of Theoretical Physics, Copenhagen, at the universities of Michigan and Pennsylvania, and at the Imperial College of Science and Technology, London, he was offered a professorship at the University of California, San Diego, and subsequently appointed director of the Institute for Theoretical Physics of the National Science Foundation in Santa Barbara. Appointed Professor of Physics at the University of California, Santa Barbara, in 1984. Professor emeritus in 1991, but continues working as a research physicist at the university's Center for Quantized Electronic Structures.

Well into the 1960ies it was impossible to theoretically calculate the interactions of electrons with each other and with atomic nuclei, even though the fundamental laws for the calculation of physical and chemical processes were known. The equations derived from these laws were too complicated to be calculated with the computational tools at hand. In 1964 Kohn simplified the theoretical equations to such an extent that calculations of complex chemical reaction systems became possible, showing that it was not necessary to consider the motion of each individual electron but that it sufficed to know the average number of electrons located at any one point in space. This led to a computationally simpler method, the density-functional theory.

Further advances in computer technology were necessary to make this ingenious simplification practicable. Computer-assisted procedures were greatly advanced by the British mathematician and chemist, John A. Pople. In 1998 Kohn and Pople were awarded the Nobel Prize in Chemistry. Their work has decisively influenced the transition of chemistry from a predominantly experimental science into one which can base itself on computational methods. 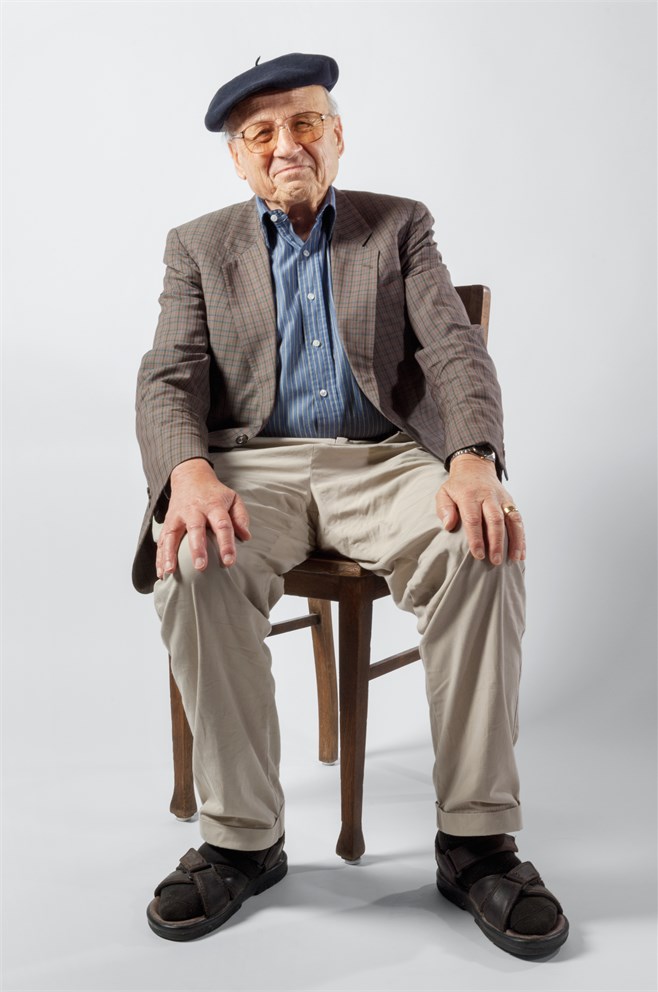