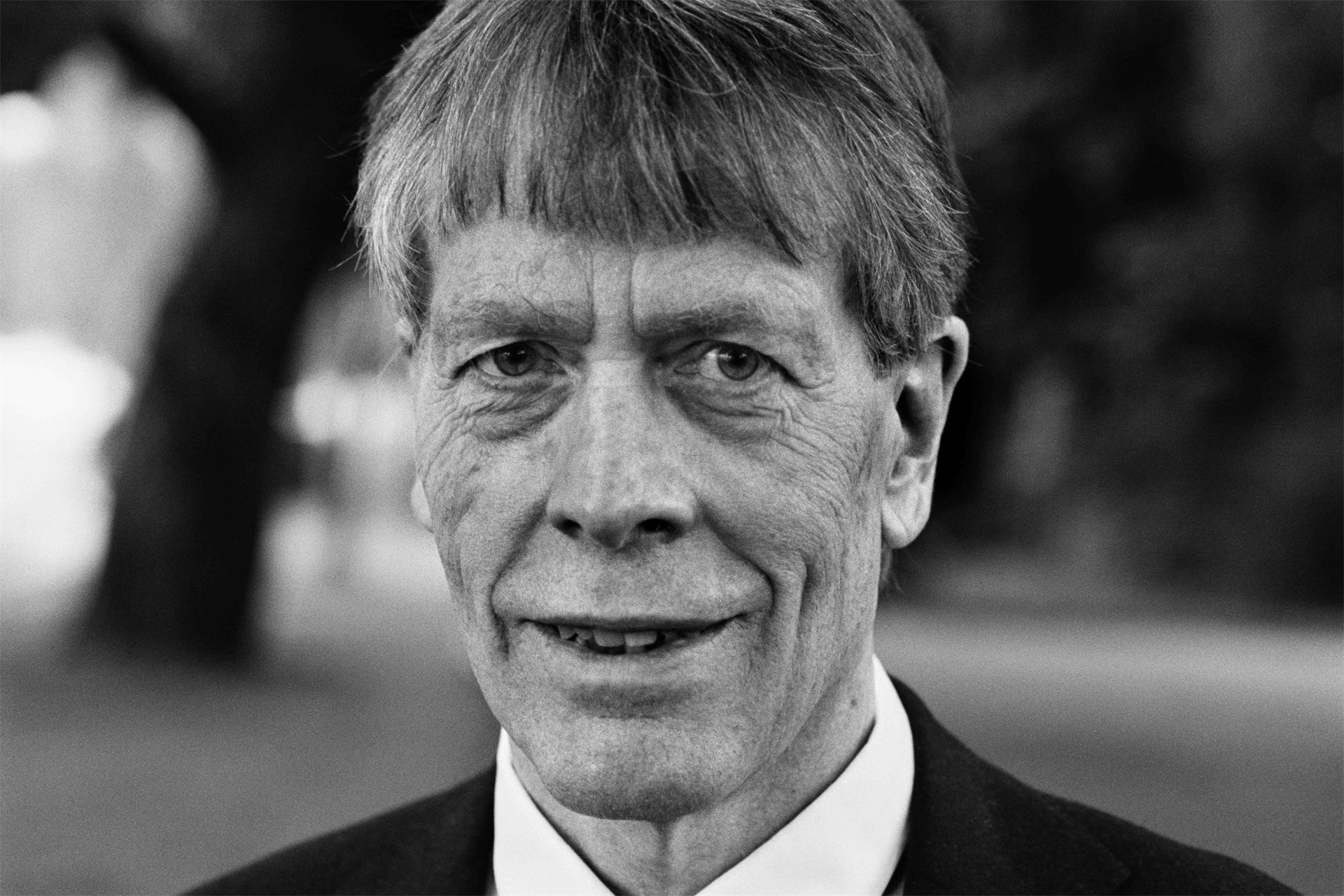 It has been said that if you ask two economists the same question you will get three different answers. Certainly if you ask the three recipients of the 2013 prize for economics: ‘Are financial markets efficient or irrational?’, Eugene Fama would claim they are efficient and Robert Shiller would assert they are irrational. Lars Peter Hansen, however, maintains: ‘It’s not that simple.’ Hansen elaborates by stating that efficient market theory and the rationality postulate are abstractions and as such are not meant to be literal descriptions of reality. More interesting to him are questions such as `what should we do to improve existing models?’ and ‘what are good alternative models with testable implications?’ Hansen states ‘We have all characterized the puzzling implications that emerge from financial market data, but the three of us have taken different approaches to depicting and addressing these puzzles.’

Hansen – based, like Fama, at the University of Chicago – has spent decades devising mathematical and statistical tools in the study of financial markets and the economy as a whole. Indeed, his contributions were cited prominently when Thomas Sargent and Christopher Sims won the prize in 2011. Hansen and Sargent had worked together on the econometric implications for the ‘rational expectations theory’—the notion that investors act as if they knew the underlying evolution of the economic system. Later, however, he and Sargent revised their approach to allow investors not to have full confidence in their understanding of how the economy will evolve in the future.

His Nobel largely honours his development and application of the econometric ‘generalized method of moments’, a major extension of earlier econometric methods that emerged from the study of simultaneous equations governing economic outcomes. GMM revolutionized the way empirical research is done in finance and macroeconomics by allowing statistical models to be created by estimating parameters even if not all the influential factors are fully delineated. ‘It allows you to investigate some part of a complex model without having to specify everything,’ he says. ‘The idea is to make progress even if you can’t do it all at once.’

GMM has proved useful in many areas of economics and social science including international finance, macroeconomics, and labor economics. It has been applied widely in testing theories of asset pricing. It was for this ‘empirical analysis of asset prices’ that Hansen, Fama and Shiller were awarded the prize.

Lars Peter Hansen was born in Urbana, Illinois, in October 1952. He gained his B.Sc. in mathematics and political science at Utah State University, where his father, R. Gaurth Hansen served as provost and was a professor of biochemistry. Lars graduated in 1974 and went on to earn his PhD in economics at the University of Minnesota in 1978. He then served as assistant and associate professor at Carnegie Mellon University before moving in 1981 to the University of Chicago, where he is currently the David Rockefeller Distinguished Service Professor in Economics, Statistics and the College.

He is also principal investigator on a team of economists developing macroeconomic models monitoring systemic risks to the economy arising from financial markets. In the wake of the 2008 financial crisis, it is hoped these models will help future policymakers because, Hansen admits: ‘There are major gaps in our knowledge of the linkages between markets and the macroeconomy’. In collaboration with others, he is exploring the economic and empirical implications of alternative decision-theoretic approaches to uncertainty.

Among other awards and honours Hansen is the co-winner of the 1984 Frisch Medal (with Kenneth Singleton), the Erwin Plein Nemmers Prize in Economics in 2006, and the CME Group-MSRI Prize In Innovative Quantitative Applications (2008). In 2011, he won the BBVA Foundation Frontiers of Knowledge Award in Economics, Finance and Management ‘for making fundamental contributions to our understanding of how economic actors cope with risky and changing environments.’

He is a member of the American Academy of Arts and Sciences, a fellow of the National Academy of Sciences and a former president of the Econometric Society (2007) as well as a former John Simon Guggenheim Memorial Foundation Fellow and Sloan Foundation Fellow. He is married to Grace Tsiang, daughter of the economist Sho-Chieh Tsiang, and they have a son, Peter.